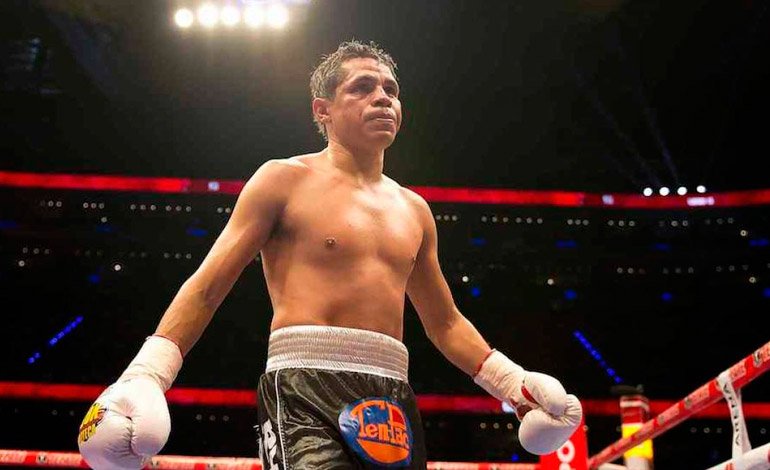 Sosa has already received the medical and technical approval from the Merida Boxing Commission (CBM), for which it will be his 64th fight and his debut in Yucatán, under the promotion of Armor Box.

The former monarch, based in the city of southeastern Mexico, made 11 consecutive defenses of the world title between 2007 and 2009. He has not fought since 2017 when he lost by decision in Mexico City to the current contender for the WBC fly world crown, also Mexican Julio César Martínez.

You can also read:  Martínez promises "a carnage" against Cotto

Speaking to Efe, Sosa said he was in optimal condition and assured that his age will not be an obstacle to returning to boxing and doing it in a decent way.

“The truth is I feel very good, I do not feel that the years have come over me, fortunately I never stopped training and I have kept in shape and weight, that’s why I return and because I want to go through the big door,” he said.

He stressed that since his decision to move his residence to Mérida, about two years ago, he has kept training in different gyms in this city, where he has sparred with people like the late prospect Iván ‘Sonrics’ Ramírez, among other fighters. .

He acknowledged as risky to think about a new world championship now and said he will make two or three fights before considering going for higher goals.

“For now I’m going to focus on being an active boxer again, winning Saturday’s fight and looking good, and continuing to train; then we’ll see, “he said.

Sosa, with a record of 52 wins, 30 of them on the fast track, will reappear in a six-round featherweight fight against the native of the province of Aguascalientes, Orlando ‘Meteorito’ García (18-32-0 with 13 kos).

The fighter fought in his great moments with several of the best in his division such as the Filipinos Rodel Mayol, Sonny Boy Jaro, Donnie Nietes, the American Brian Viloria, the Japanese Akira Yaegashi, the Mexicans Gilberto Keb, Giovani Segura and Ulises Solís, the Thai Pongsaklek Wojongkam and Nicaraguan Román ‘Chocolatito’ González. EFE

You can also read:  "Scorpion" Ruiz insulted "enemies" on Facebook