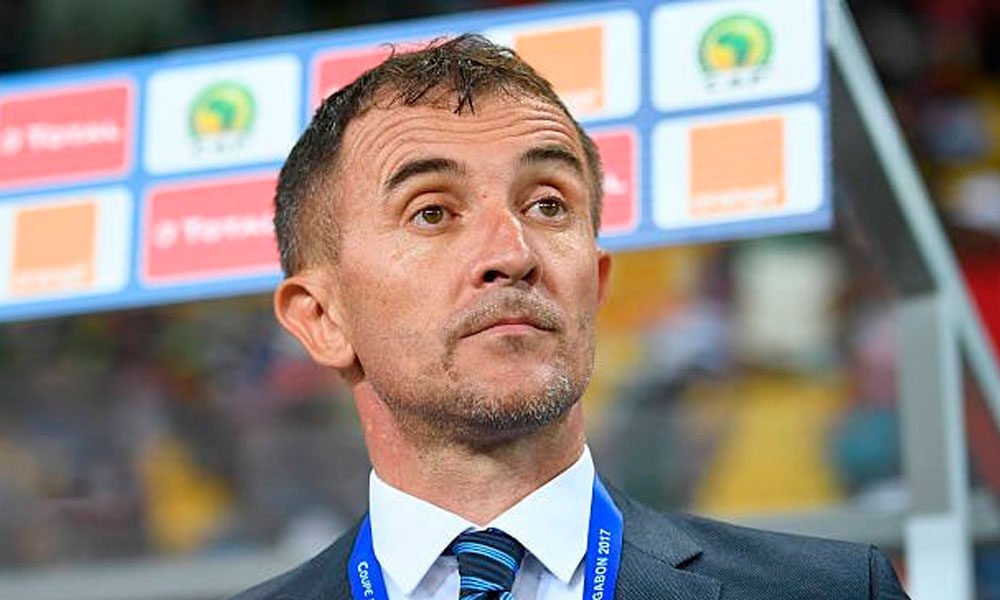 Accused of two cases of sexual assault, he was for each one “sentenced to three years in prison, without serving his sentence on condition that he does not commit another sexual offense,” the national prosecutor’s office (NPA) declared in a statement.

In December, in this city, during the Cosafa Cup, played by the teams from Southern Africa, he asked for sugar from a stadium employee who distributed coffee, pointing to the sex of the 39-year-old woman.

You can also read:  Colombia will pay one million dollars to release Reinaldo Rueda from the Chilean team

The employee reported the incident to her superior, who asked Sredojević to stop his behavior. The latter later touched the woman “inappropriately,” according to the NPA.

Sredojević is currently coaching the Ugandan national team. Before Zambia, the 51-year-old Serbian striker from the Yugoslavia era had coached various clubs and teams on the African continent, including the Orlando Pirates in South Africa and Rwanda. AFP (HN)