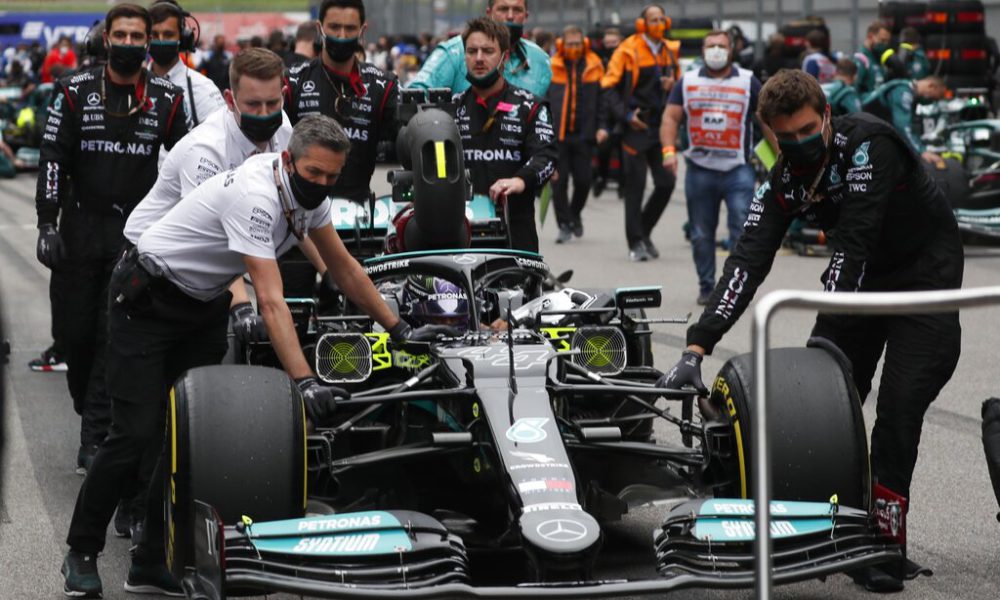 The Formula 1 Russian Grand Prix, scheduled for September 25 in Sochi, was canceled as announced on Friday by the promoter of the world championship of the specialty, as a result of the invasion of Ukraine by the Russian army.

“On Thursday night, Formula 1, the FIA ​​(International Automobile Federation) and the teams discussed the positioning of our sport and the conclusion is that, taking into account the opinion of all the affected parties, it is impossible to organize the Great Russian Prize in the current circumstances,” F1 promoter Formula One explained in a statement.

“We follow the events in Ukraine with sadness and shock and hope for a speedy and peaceful resolution of the current situation,” the note added.

This decision comes the day after several drivers on the grid, including world champions Max Verstappen (2021) and Sebastian Vettel (2010, 2011, 2012 and 2014), demanded the cancellation of the race.

“It is horrible to see what happens. For my part, my opinion is that I should not go, I will not go, “Vettel said at a press conference coinciding with the pre-season training that is being carried out at the Montmeló circuit, near Barcelona (northeast of Spain).

“I feel very sorry for the innocent people who lose their lives, who die for stupid reasons”, for some “very strange and crazy leaders. We are going to talk about it, but I have already made my decision, ”insisted the Aston Martin driver.

You can also read:  Raikkonen: "Our goal is always to win"

“When a country is at war, the right thing to do is not to run there, that’s for sure. But what counts is not what I think, it will decide the whole paddock, “said, for his part, the current world champion, the Dutchman Max Verstappen (Red Bull).

This Friday, on the last day of pre-season training, the Haas team, whose cars usually wear the colors blue, white and red, which coincide with those of the Russian flag, brought out completely white cars, without references to its main sponsor Uralkali , a Russian company specializing in potash.

Team principal Günther Steiner declared that next week the future of the collaboration between Haas and Uralkali will be announced, whose boss is Dimitri Mazepin, father of Nikita Mazepin, one of the team’s two drivers, who is also not guaranteed to continue. (AFP) (GG)