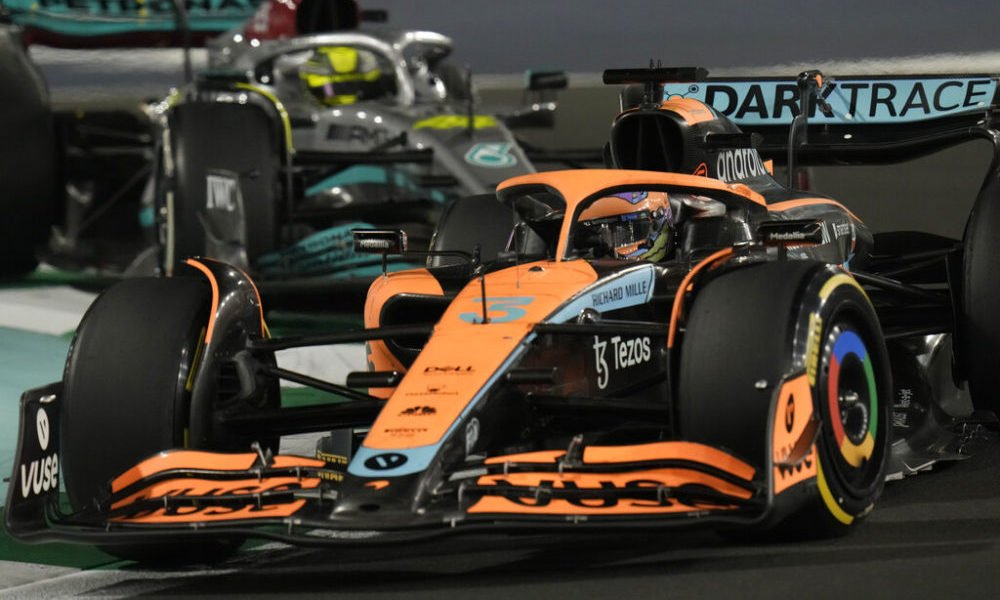 Formula One returns to Australia for the first time in three years, and Daniel Ricciardo hopes the break — and track renovations he helped determine — will help turn his fortunes around at his home circuit.

The McLaren driver and his F1 rivals prepare for a new layout at Albert Park for Sunday’s Australian Grand Prix. But they won’t be able to drive on the redesigned track until the two practices on Friday before qualifying on Saturday.

The Australian driver’s recommendations resulted in the removal of two corners and the widening of another five to give more opportunity to pass around the circuit.

“I don’t want to take credit, but I was involved a little bit in the talks about the redevelopment of the circuit a few years ago when they had the first idea of ​​what they were going to try to do to improve the race,” Ricciardo said.

You can also read:  Ecclestone presents himself as a victim of blackmail at the beginning of his trial

“It has always been a fun track but on Sundays it has been a place where it is difficult to overtake because of its design and its nature. On Sunday you are going to see a totally different race here in Melbourne on Sunday.

Defending champion Max Verstappen, victorious from the second race of the season in Saudi Arabia two weeks ago, said he was pleased to return to Australia after the 2020 and 2021 races were canceled due to the COVID-19 pandemic.

“It’s been a while… the atmosphere is always good here,” Verstappen said on Thursday. “It will be interesting to see the changes to the track, I think they are going to make a big difference, especially at Turn 6, where the biggest change was made. There should be more opportunities to overtake as well, which is always a good thing.”

You can also read:  Alonso: "McLaren-Honda should focus on the 2016 car"

“It’s going to be interesting to see how the car performs in Australia, the track can be very dusty at times,” he said.

Ricciardo said it was especially hard when the 2020 Grand Prix — right at the start of the pandemic — was canceled while thousands of spectators queued outside to get into Albert Park.

“It was very heartbreaking and that’s from my selfish point of view as a driver,” Ricciardo said. “But also for everyone who was there waiting to see the race. So I’m very happy to come back.”

Ricciardo had a poor start to the season, finishing 14th in the opening race in Bahrain on March 20, won by Charles Leclerc. He failed to finish a week later when Verstappen won.

You can also read:  Sebastian Vettel renews with Ferrari until 2020

In Saudi Arabia, Ricciardo moved from 14th to ninth and seemed on track for his first points of the year. But after being overtaken by his teammate Lando Norris, his engine died with less than 15 laps to go.

In Australia, Ricciardo finished second in 2014 before his car was disqualified for brake fluid rule violations. His best qualifying finish was fourth, but he has failed to finish two of his last three races in Melbourne, which lost his status as the season opener.

“Honestly, now that we’ve missed him for a couple of years, I’m thankful that he’s just on the calendar,” he said. “Right now, it doesn’t really bother me where he is. Whenever there is an Australian Grand Prix, I am happy”. (AP)