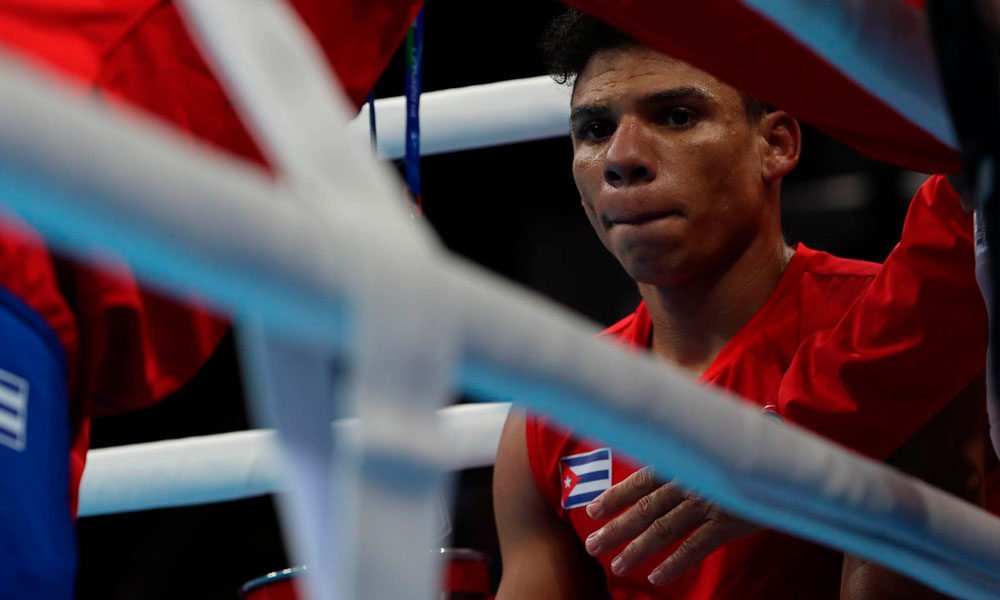 Four of the twelve fighters of the Cuban team announced to compete in the next world boxing championship in Belgrade (Serbia), will not be able to attend that appointment because they have tested positive for covid-19, reported the National Commission of that combat sport.

The world titleholder Yosbany Veitía, of the 54 kilogram division, Dainier Peró (+92 kg), Damián Arce (51 kg) and Billy Rodríguez (48 kg) were diagnosed with the infection when they underwent the health tests applied to the members of the delegation initially announced.

The Cuban squad in the world boxing competition – which will be held from October 25 to November 5 – is now made up of the Olympic monarchs Roniel Iglesias (71 kg), Julio César La Cruz (92 kg) and Andy Cruz (63 kg), the three-time world titleholder Lázaro Álvarez (60 kg).

The island representation that will travel to Uzbekistan this Sunday for a training base is completed with boxers Osvel Caballero (57 kg), Kevin Brown (67 kg), Yoenlis Feliciano Hernández (75 kg) and Herich Ruiz (86 kg).

His aspiration in Belgrade will be to regain the crown lost in Yekaterinburg 2019, in which he ended with a discreet performance that resulted in three medals (1-1-1).

The Belgrade World Cup will premiere the delivery of crowns in 13 weight divisions, a format recently approved by the International Boxing Association (Aiba), and for the first time it will have a fund to deliver cash prizes to the 52 boxers who are medalists in this contest. AFP (HN)