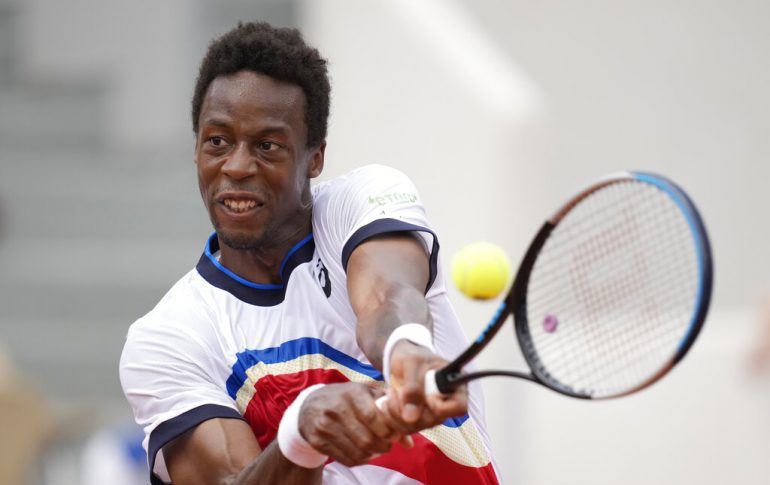 With the defeat this Thursday of Gaël Monfils, 15th in the world, against the Swede Mikael Ymer (105th) in the second round of Roland Garros, only Richard Gasquet remains in the men’s draw of the tournament after 17 of the 18 French tennis players who started the Parisian Grand Slam have fallen in the first two rounds.

Gasquet takes on 13-time Roland Garros champion Rafa Nadal this Thursday in the night session, to whom he has lost all 16 of his previous matches.

In case of losing, it will be the first time in the Open era (since 1968) that there will be no French tennis player in the third round of the men’s draw in Paris.

You can also read:  Will Smith will be the father of the Williams sisters in the movie "King Richard"

Ymer, 22, is the first Swedish tennis player to break into the top 32 at Roland Garros since Robin Soderling did it in 2011. (AFP) (GG)