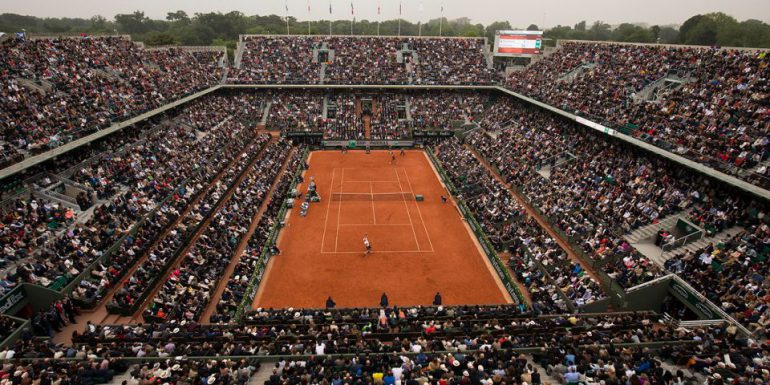 There will be spectators at Roland-Garros 2021, but with a double limitation of 1,000 people per track and a third of the capacity, the French Minister of Education and Sports Jean-Michel Blanquer confirmed this Sunday.

This Grand Slam tennis tournament had been postponed for a week by the organizers (May 30-June 13).

Within the framework of the progressive deconfinement decided by the government, “the capacity is 35%” of the capacity of the stadiums, “with a maximum of 1,000 people per track,” explained Jean-Michel Blanquer on the France 3 chain.

However, the minister did not specify if the capacity would change for the finals, starting on June 9.

You can also read:  Djokovic will prepare in Mallorca for Wimbledon

Indeed, for that day, the stadiums in France have a capacity of 65% with a maximum limit of 5,000 people.

The health situation raises another question for Roland-Garros: will night games be played behind closed doors on the occasion of the curfew? “If a supporting system can be implemented (for the spectators) that is part of the things that are debated,” he added.

Jean-Michel Blanquer did not rule out modifications of these rules “depending on what is found about the crisis” and its evolution.

He also praised the benefits of a “health pass” (negative test or vaccination certificate): presenting it “may be the condition to enter the stadiums.” (GG) (AFP)

You can also read:  Djokovic and Federer remain intractable