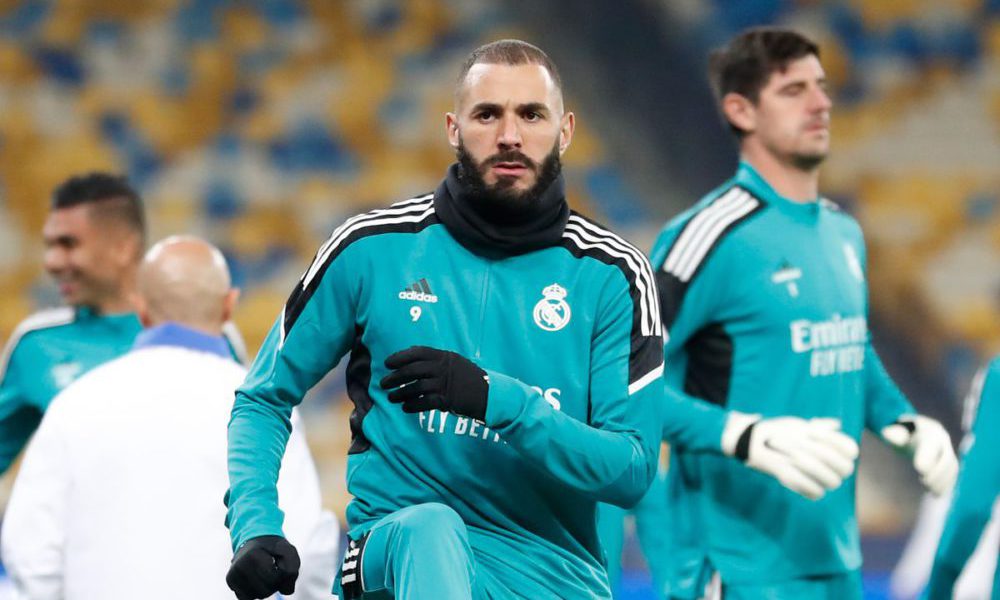 The French prosecution requested ten months in prison with suspended sentences and a 75,000-euro fine ($ 87,000) against Real Madrid star Karim Benzema, for complicity in an attempt to blackmail former international Mathieu Valbuena.

Against the other four defendants, prosecuted in their case for attempted blackmail with a video of a sexual nature, the public prosecutor requested from 18 months in prison with suspended sentences up to four years in prison.

«Benzema is not a good Samaritan who seeks to help. He acted to allow the negotiators to achieve their objective and the blackmailers to obtain the money, “defended the prosecutor Ségolène Marés, who underlined his” authority and notoriety. “

During his allegations, Valbuena’s lawyer, Paul-Albert Iweins, for his part denounced the “mafia speech” of the Madrid forward during his intervention in this case, even comparing him to a “godfather”.

His client, in his opinion, was “excluded” from the French team despite being the victim. “He was deprived of this trophy for sordid maneuvers and the betrayal of a teammate,” added Iweins, referring to Benzema.

The Real Madrid player, candidate for the Ballon d’Or for his performance in the ‘Bleus’, did not attend the trial for “professional” reasons, according to his lawyers, who must now present their arguments.

In front of journalists, his lawyer Sylvain Cormier evoked on Wednesday night Valbuena’s “resentment” and “jealousy” towards Benzema, who for his part was able to return to the French team on the eve of the Eurocup in 2021. (AFP)

You can also read:  De Bruyne returns to training