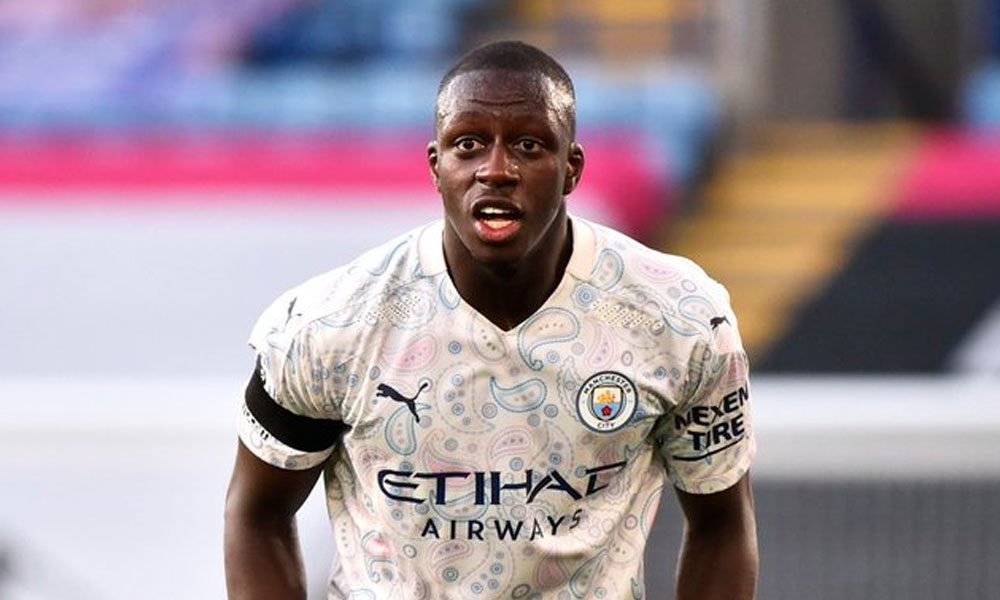 The British justice rejected the request for bail of the French international footballer of Manchester City Benjamin Mendy, 27, accused of four rapes and one sexual assault.

Mendy is being held at the HMP Altcourse prison in Liverpool and did not attend the hearing, which was held behind closed doors in a court in Chester, north-west England.

He had been arrested and placed in preventive detention on Friday.

His club, where he has played since 2017, had suspended him the day before, minutes before the police announced the case.

The player has a new view scheduled for September 10.

He is charged with three rapes in October 2020 and one rape in August 2021 at his home in Prestbury, Cheshire.

You can also read:  Piqué: I hope to continue playing for three or four more years

He is also accused of sexually assaulting a woman, always at her home, at the beginning of January this year.

The alleged assaults concern three women, one of them a minor.

City paid 52 million pounds ($ 71 million, € 60 million) for Mendy, who excelled at Marseille and spent a season at Monaco, making the young French left-back the most expensive defender in history .

But his career has since been peppered with injuries, like his cruciate ligament tear in 2017, which forced him to spend more time caring for his knees and muscle problems than kicking a ball.

The French international also made headlines in the fall of 2020, when his Lamborghini, valued at more than 500,000 euros, which he was driving without a license or insurance, was seized.

You can also read:  Yemen coach dies of covid-19