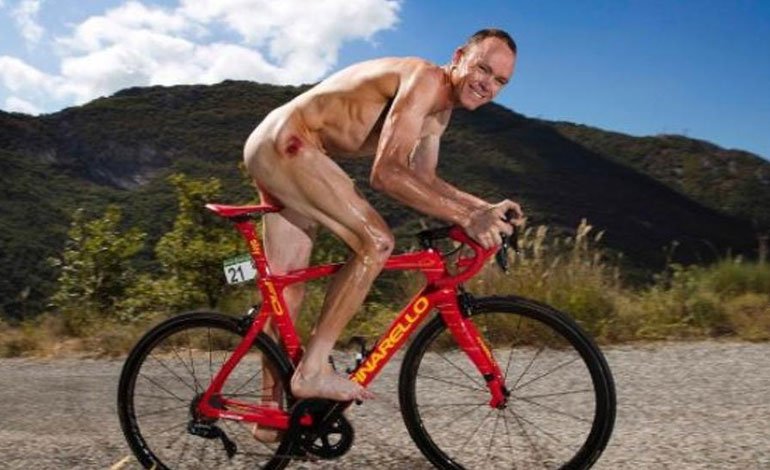 Froome suffered a suspected fracture of the femur in an accident that occurred at a speed of 60 kilometers per hour (40 miles per hour), reported Team INEOS leader Dave Brailsford.

The British rider was airlifted to a hospital, Brailsford said at the Critérium du Dauphine race in southeastern France.

Froome was training on the 26-kilometer (16-mile) route of stage four of the eight-day race, which would have been the 34-year-old’s first time trial this season.

Brailsford said Froome was riding his bike in gusty winds and appeared to lose control of his front tire when he tried to wipe his nose.

You can also read:  VIDEO: Dakar Rally, the most dangerous race in the world that "killed" 64 people

The British cyclist was immediately treated by medical personnel from an ambulance near the scene of the accident, Brailsford said.

Seeking a fourth win in the key prep race, Froome was in eighth place behind Dauphine, 24 seconds behind leader Dylan Teuns of Belgium. Froome won the Dauphine before becoming Tour de France champion in 2013, 2015 and 2016. He also won the 2017 edition.