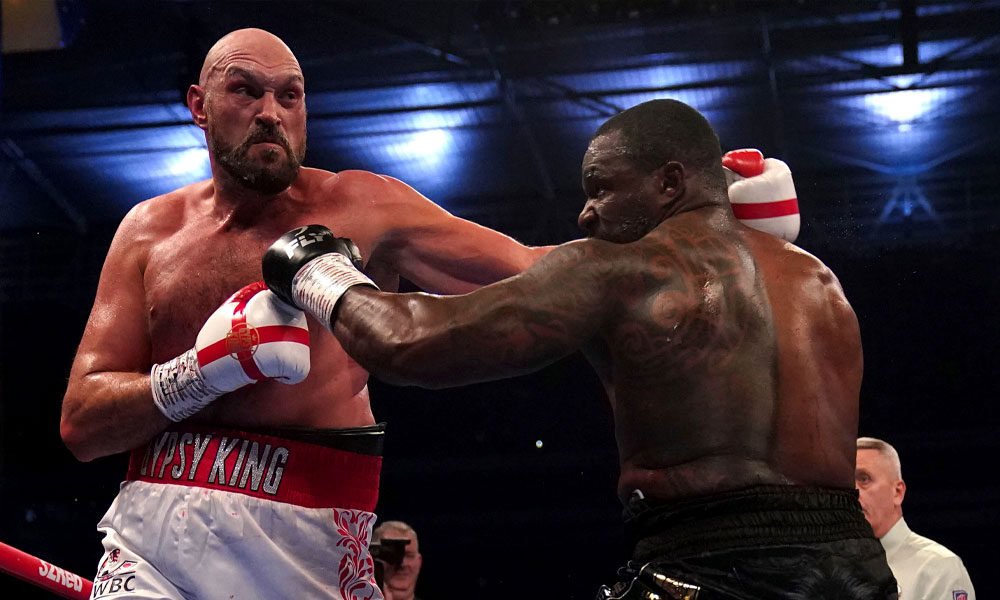 A right hand uppercut from Fury sent Whyte to the canvas and the champion raised his right arm in celebration. Whyte got to his feet and tried to show that he was ready to go, but he stumbled and the referee stopped the fight.

Fury toyed with Whyte for much of the close fight, in which Whyte, the official challenger for several months, was reckless and hit inaccurately.

You can also read:  Carlos Cuadras retained his WBC title

It was the 32nd win for the undefeated Fury, who defended his World Boxing Council championship for the second time and has spoken of retiring at 33. AFP