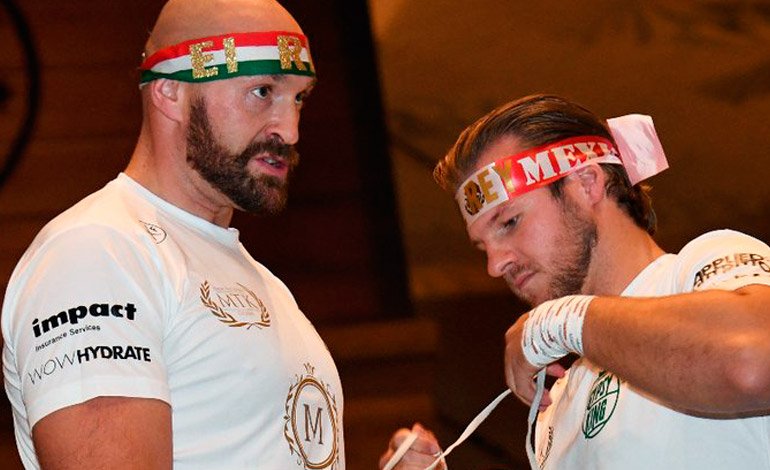 Boxer Tyson Fury parted ways with his trainer Ben Davison two months after the scheduled rematch with the heavyweight world champion, American Deontay Wilder, the coach announced on his Twitter account on Sunday.

“Tyson and I have decided to make a decision for our career and it leads to ending our working relationship,” wrote Davison, an English heavyweight coach for two years.

“Despite this, we will remain friends,” he added.

Fury, who has overcome alcohol and drug problems in recent years, will face Wilder on February 22, after a year-old nullification, the only fight the American has not won.

Davison was criticized for Fury’s poor performance in September against Otto Wallin of Sweden, in which the Briton won on points, but needed 47 stitches after the fight.