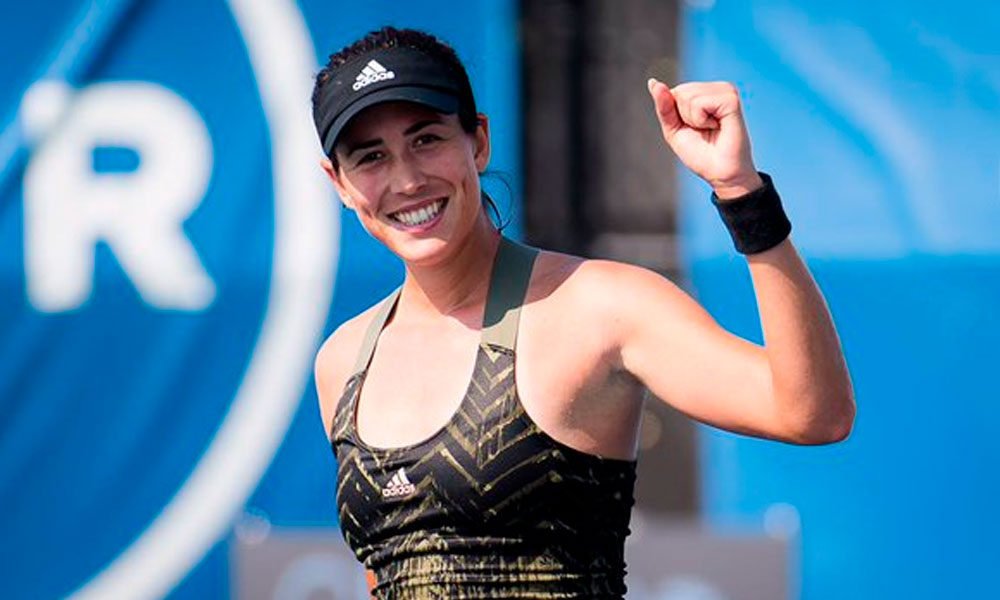 The Spanish tennis player Garbiñe Muguruza advanced to the final of the Chicago tournament, in the WTA 500 category that is played on hard surfaces, due to the withdrawal of her semi-final rival, the Czech Marketa Vondrousova, due to a stomach virus.

Muguruza, number nine in the WTA ranking and second favorite of the tournament, thus manages to pass without playing to the final on Sunday where she will face the winner of the other semifinal match between Tunisian Ons Jabeur and Kazakh Elena Rybakina, number 16 and 17 of the WTA ranking, respectively.

Having reached the final, Muguruza reaches at least 2,976 points, vital in her fight to qualify for the WTA Finals to be played in November in Guadalajara (Mexico).

You can also read:  Nadal, to conquer Abu Dhabi

If she achieved the title, she would reach a total of 3,141 points, which would place her in sixth position in the race, just five units behind the Greek María Sakkari. AFP (HN)