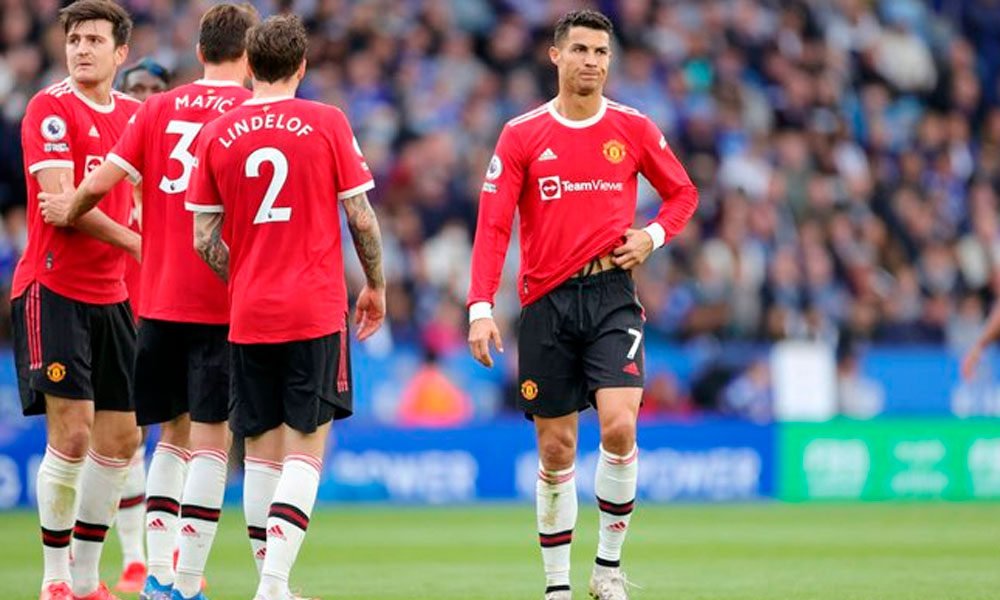 Gary Neville accused Manchester United players of being “lazy” and behaving like “babies” after the team lost 4-2 last weekend to Leicester City.

The former player of the ‘Red Devils’ spoke on Sky Sports about the situation of the team and criticized Ole Gunnar Solskjaer for his decisions against Leicester, such as fielding a Harry Maguire without rhythm.

‘He was not up to the task. Putting him as a starter was perhaps due to a panic attack of not having him or Varane, but why not take him off at half-time? That was the biggest mistake, ”Neville said.

“They are very lazy and it is a horrible team to watch when they are with that attitude. They leave spaces everywhere, they do not press well, they walk through the field, especially those above and the worst thing is that they must think that they are better than they are, “he added.

You can also read:  Benzema, reunion with his favorite victim

«This team is very poor when it has to react to goals. They are like babies after conceding a goal, “he added.