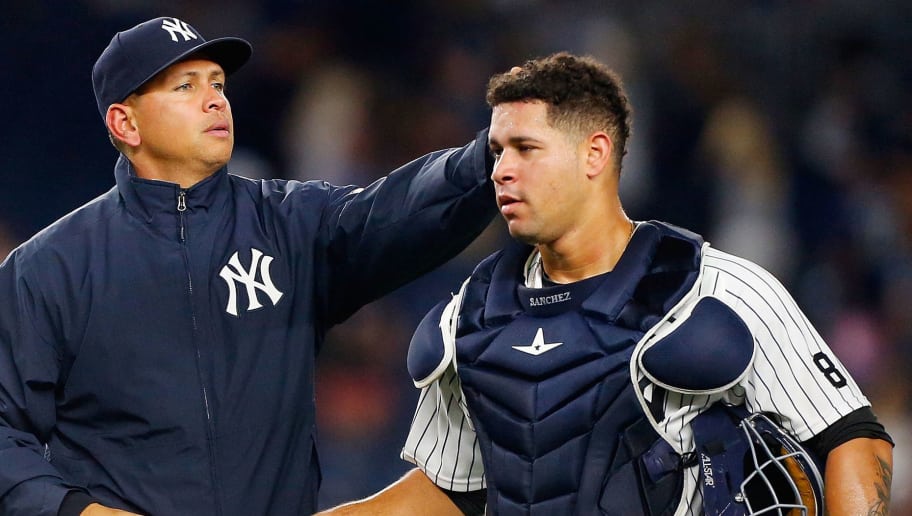 The Dominican Gary Sánchez beat his countryman Alex Rodríguez in the MLB in connected home runs at Yankeee Stadium.

Sánchez is one of the fastest in MLB history to reach 100 home runs, he currently has 117 home runs and 72 of them have been at Yankee Stadium, showing that he is usually a good home runner when he plays at home as opposed to when is a visitor.

Through the first game of the series between the Yankees vs. Rangers, Sánchez started the game with a defensive error that moved the runners, but luckily, Néstor Cortés Jr. prevented them from scoring in runs by striking out.

Gary Sanchez let the ball go and the runners moved to third and second with one out, getting closer to scoring thanks to the past ball. In the third inning Gary Sánchez deposited it in left field to open the scoring and put the New York Yankees in the lead.

After that game Sánchez spoke of his defensive mistakes lately:

“Nobody is perfect, everyone makes mistakes, even those who win the Golden Glove. When that happens I try to focus on the next pitch, I block everything to keep doing the job the best I can.” (Fielding)