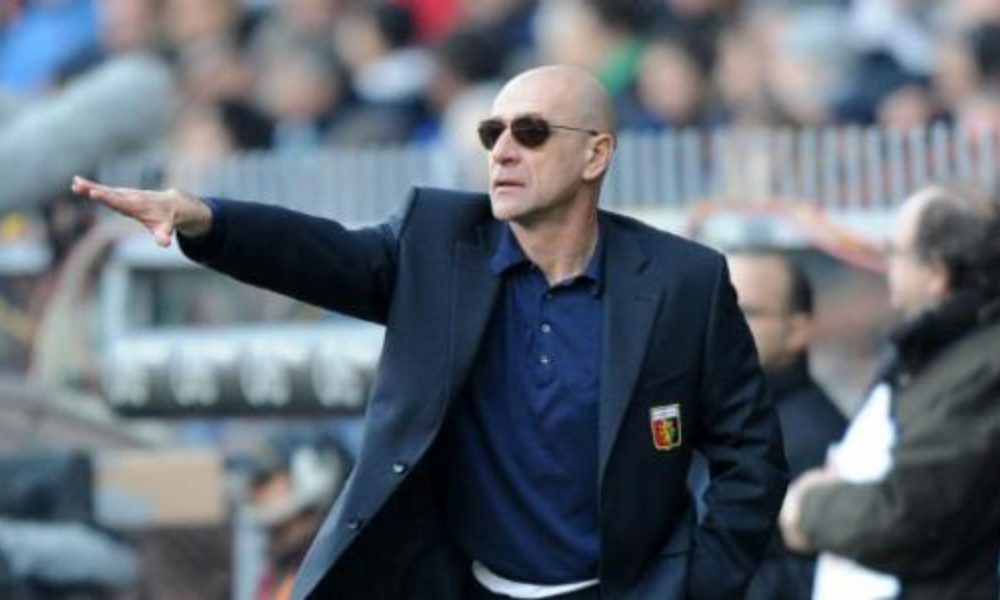 Genoa announced on Saturday the dismissal of their coach Davide Ballardini, while his replacement could be former AC Milan striker Andriy Shevchenko, who left his position as Ukraine coach this European summer.

The club ‘dean’ of Serie A, 17th with a single victory in twelve games, made official this Saturday in a statement the dismissal of Ballardini, 57.

This experienced coach had returned to the Genoese club at the end of December 2020, for his fourth spell at the helm of the team.

The possible arrival of Shevchenko, 45, who won the Ballon d’Or in 2004, would be part of a change of era desired by the new owners of the club, according to several Italian media.

You can also read:  LaLiga assures its clubs that Barça complies with Economic Control regulations

Along with the Ukrainian, the name of Andrea Pirlo is evoked, without a team since his dismissal from Juventus in May.

Shevchenko would thus live his first experience as a club coach, after having managed the Ukraine team for five years.

‘Sheva’ left a good memory in Italy, where he landed in 1999 from Dynamo Kiev. (AFP)