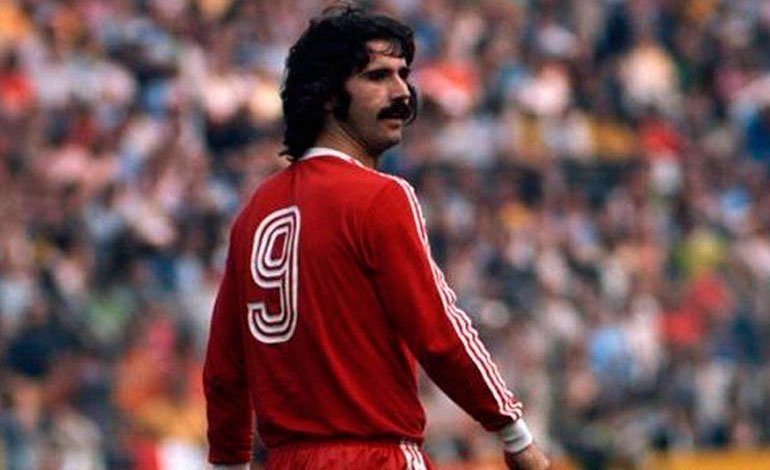 Gerd Müller, legendary West German center forward of the 1970s, suffers from senile dementia and sweetly slips “into the afterlife while he sleeps”, says his wife Uschi, on the occasion of the 75th birthday on Tuesday of the ‘Bomber of the Nation’ .

“He is almost 24 hours out of 24 in bed, he has few awake moments,” says the wife of the German legend in an emotional testimony published by the Bild newspaper.

“It’s beautiful when he opens his eyes a little. Sometimes he manages to indicate yes or no by moving an eyelash (…) he is calm and at peace, I think he does not suffer, he slowly goes to the afterlife while he sleeps, “added his wife.

German football this week pays unanimous tribute to the man who holds numerous records, such as the 40 goals in a single season in the Bundesliga, and who led Germany to the world title in 1974, and Bayern to the European summit.

“In my opinion he is the most important player in the history of Bayern Munich,” says his former teammate Franz Beckenbauer. AFP (hn).