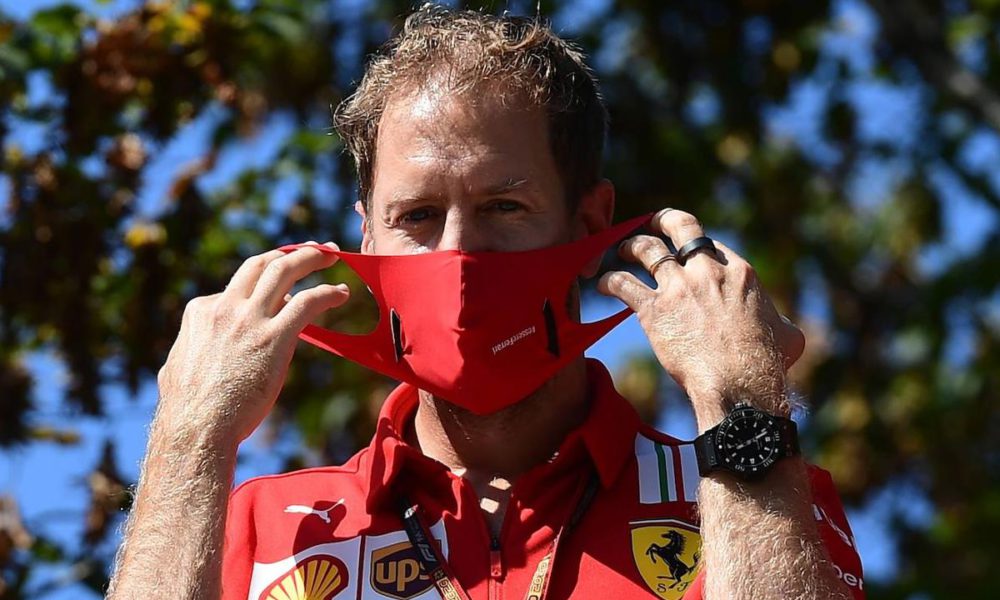 The German Sebastian Vettel (Aston Martin), four-time Formula 1 champion, will be penalized on the grid of the United States Grand Prix due to an engine change, the driver himself reported on Thursday.

Before Vettel, other pilots were already sanctioned in this World Championship due to the use of a fourth engine for their cars.

Among those penalized are the main favorites to the world championship, the Dutch Max Verstappen (Red Bull), sanctioned in Russia; and the English Lewis Hamilton (Mercedes), in Turkey, in addition to the Finn Valterri Bottas (Mercedes), who was in Italy.

You can also read:  Bottas wins the Austrian GP, ​​opening behind closed doors of the F1 World Cup

The competition limits the number of changes that can be made to a car’s engine in each season and, if it is exceeded, it automatically penalizes it.

Having reached the last third of the World Championship, Vettel is far from fighting for the title, as he occupies twelfth place in the drivers’ standings with 35 points.

“I am looking forward to seeing what we can do from the beginning. I think we can stay strong here, ”Vettel said of the Circuit of the Americas in Austin. “We can overtake here, it seems like a good place to make that change. I hope we can get back to the fight. (AFP)

You can also read:  Truck with Argentine crew surprises the world in the Dakar