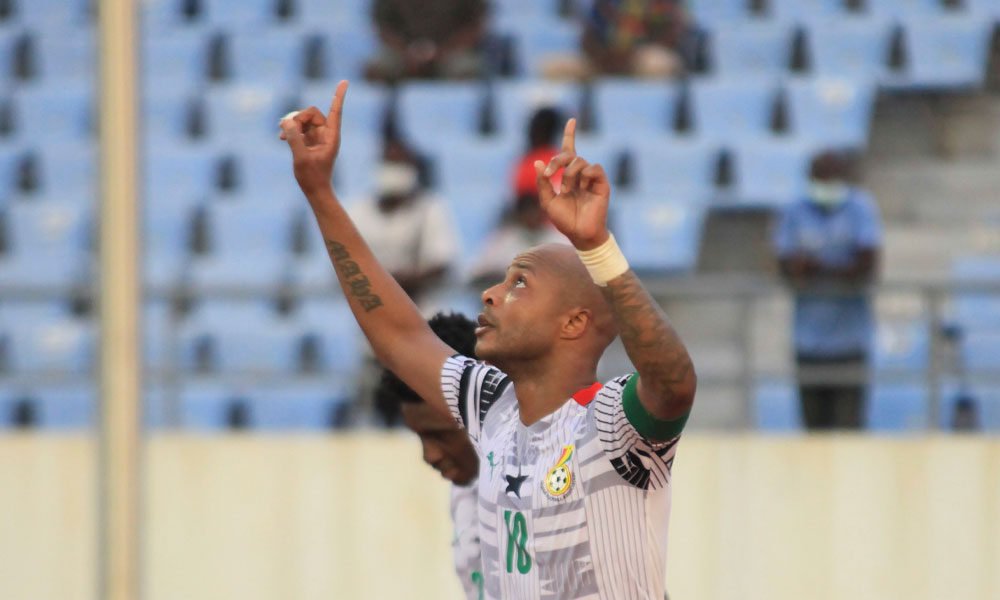 Ghana, which beat South Africa (1-0), and the Democratic Republic of the Congo, which beat Benin (2-0), sealed their way to the third and last round of the qualifying phase, from where all five will come African teams that will participate in Qatar 2022.

Ghanaians and Congolese join Egypt, Morocco, Mali and Senegal, who had previously obtained passports for the next section. There are four places left to set up the poster for the five final qualifying rounds for the World Cup.

It was in two direct duels that Ghana and Congo achieved qualification. The goal difference provided the classification to the Ghanaian team, who achieved the victory with a goal at half an hour obtained by Andre Ayew, from a penalty protested by the visitors.

The goal ended up giving the Ghanaian team victory on overall goal difference with South Africa in Group G.

The Democratic Republic of the Congo also sealed the passport, which snatched the lead from Benin after winning 2-0. A penalty converted by Diumerci Mbokani in the 10th minute put the victory on track that sentenced Ben Malango Nigita with a quarter of an hour to go. EFE