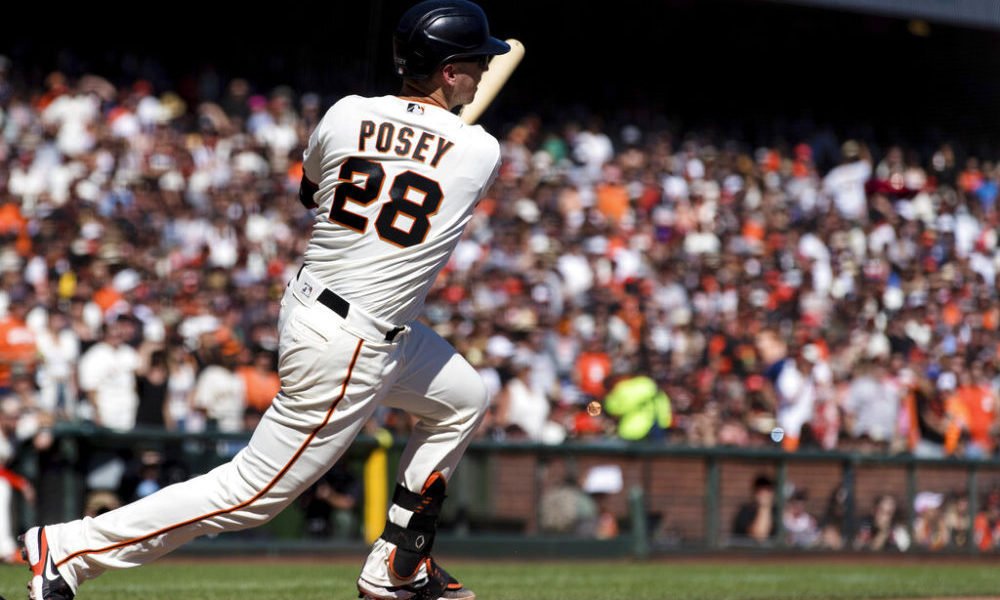 The San Francisco Giants finally became champions of the NL West Division without having to wait for the result of their rivals Dodgers on the final day of the regular season, beating the San Diego Padres 11-4 on Sunday.

It was the Giants’ 107th win, eclipsing the franchise record the New York team set in 1904.

Logan Webb shone in every way as San Francisco won its first division title since 2012, delighting an euphoric crowd of 36,901 fans. Buster Posey also stood out.

Posey threw both arms into the air when Eric Hosmer struck out for the final out and continued to cuddle with reliever Dominic Leone.

You can also read:  Astros and USA get historic titles; Ohtani arrives and Stanton is Yankee

Webb struck out eight while covering just over seven innings. He also hit a home run that produced two runs in the fifth – his first home run of his career.

The Giants will receive the winner of the National League wild card game that the Dodgers and St. Louis Cardinals will play on Wednesday. The divisional series kicks off Friday at Oracle Park.