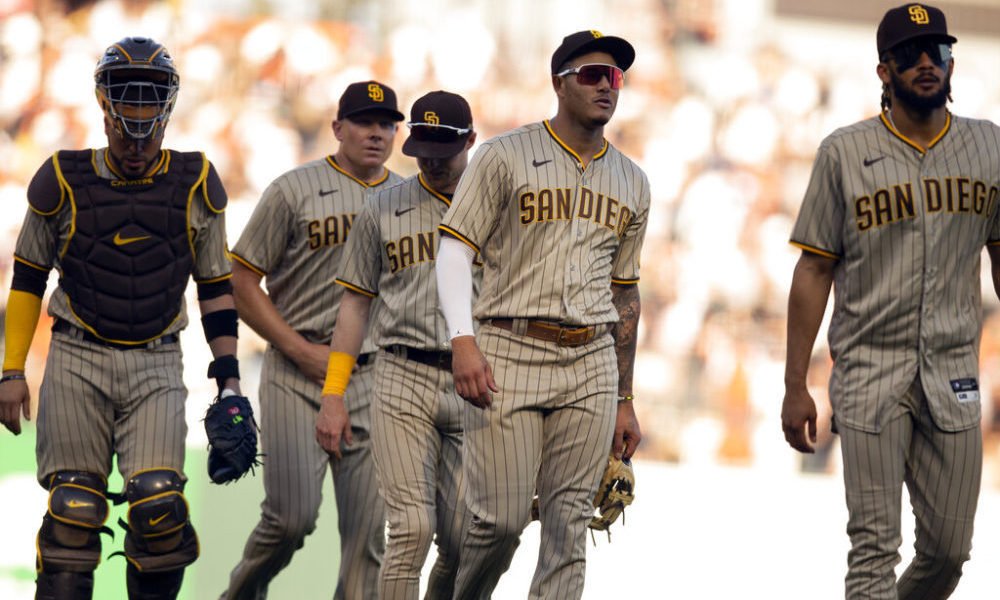 The San Francisco Giants squandered an opportunity to win the division title at home, falling 3-2 on Saturday to the San Diego Padres, who finished with an RBI double by Jake Cronenworth in the 10th inning.

Some 40,760 spectators who packed the park were ready to celebrate what would have been the Giants’ first title in the NL West since 2012. However, the Padres embittered the party and sent fans home with a sensation. of disbelief.

San Francisco had a seven-game winning streak snapped. However, it could be crowned hours later, if the Los Angeles Dodgers lose to Milwaukee.

A victory for Los Angeles will put the “magic number” of the Giants at one and will leave all the suspense for this Sunday, the last day of the regular season. San Francisco started Saturday with a two-game lead over the Dodgers.

With runners in the corners and two outs in the top of the 10th inning, Cronenworth doubled down right field off Jarlin Garcia to give San Diego the lead for the first time in the game.

The defeat went to the Venezuelan Kervin Castro (1-1). Tim Hil (6-6) took the win and Mark Melancon earned his 39th save.