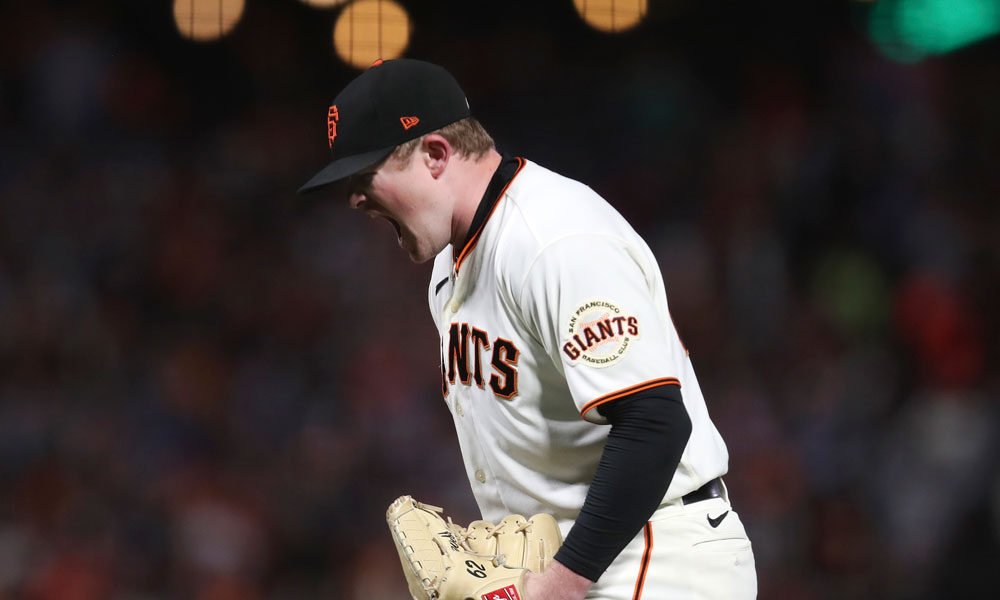 Logan Webb raised his fists as he held back the Dodgers’ star-studded lineup throughout the game, then raised his pitching hand in appreciation after a splendid postseason debut.

Webb struck out 10 in more than seven innings of work and the San Francisco Giants canceled Los Angeles’ batting to shut them 4-0 on Friday night in Game 1 of the NL Division Series.

Buster Posey hit a two-run homer, which was more than enough to give the hosts the victory against the champions of the last World Series, who nevertheless had to play the wild card game this week, after finishing second in the West Division.

The Giants dethroned them in that division with 107 wins this season.

Webb and Posey perfectly synthesize what this season has been for San Francisco: brilliant performance from the young right-hander, and stupendous support from the veteran catcher, who has shone many times in October.

You can also read:  Tulowitzki seals the Blue Jays victory

According to Webb, Posey has helped him fine-tune his pitching.

“Honestly, just having him there calms me down,” Webb said.

Kris Bryant and Brandon Crawford each hit home runs to back up a five-hit job by Webb and a pair of relievers.

Everyone knew that this century-long rivalry between the two teams would give a special spice to the playoff series to a maximum of five games. The Giants and Dodgers finished with the two best records in the majors, and the division was not resolved until the final day, when Los Angeles finished with 106 wins and saw a streak of eight consecutive pennants in the West snapped.

Thus, the Dodgers had to beat the Cardinals on Wednesday before flying to the Bay Area, where they were greeted by a noisy and mostly hostile crowd at Oracle Park.

The Dodgers will try to even the series this Saturday. They will send Mexican Julio Urías to the mound, who achieved 20 victories this season and will face right-hander Kevin Gausman, chosen for the All-Star Game.

Webb waved his hand and stepped off the mound to a standing ovation in the eighth following a two-out single by Mookie Betts. He did not walk in an effort to beat Dodgers ace Walker Buehler.

“I was there pretending it was a backyard game,” Bryant said.

Webb is the third pitcher in history to win a postseason start with 10 or more strikeouts, no walks or runs against. Jake Arrieta did it with the Cubs on October 7, 2015 against the Pirates, and Cliff Lee of the Phillies on October 18, 2009 against the Dodgers.

You can also read:  Pujols passed Babe Ruth on extra-base hits in MLB

Tyler Rogers relieved him for the last out of the eighth inning and rookie Camilo Doval calmly worked the ninth.

“To be honest, I think we didn’t make the necessary adjustments,” Dodgers manager Dave Roberts said.

This is the first postseason game between the two storied franchises, whose rivalry dates back to their days in New York. In 1951 and 1962 they faced each other in a best-of-three tiebreaker for the National League in which the Giants prevailed in all.

For the Dodgers, they didn’t hit any Latin Americans.