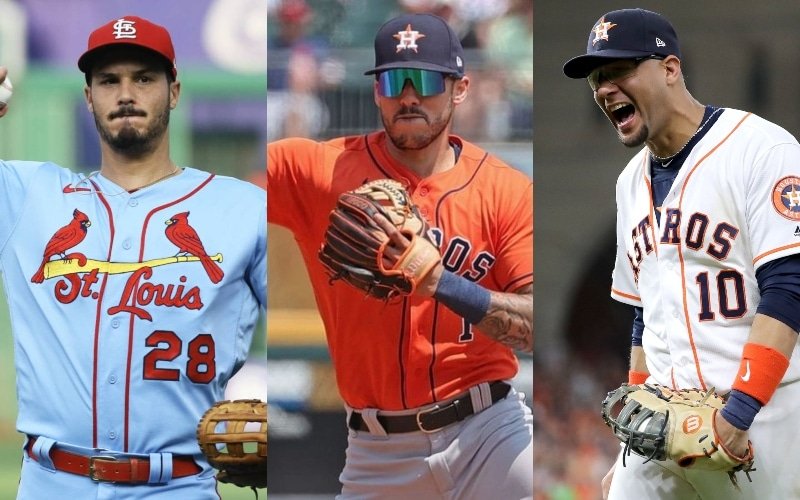 The winners of the golden gloves by position based on the 2021 MLB season were revealed last night, where some names used to seeing them as winners, this time did not, a fact that happened in both MLB leagues.

You can also read:  Carlos Santana shows his power by hitting grand slam and the Phillies win

Marcus Semien is winning a gold glove for the first time in his career, that’s after having his best offensive year and just being in free agency, which puts another shine on his MLB blade and certainly elevates. its price.

And not to mention Carlos Correa, who has also obtained his first gold glove just when he is a free agent and is considered the best SS available. (Fielding)