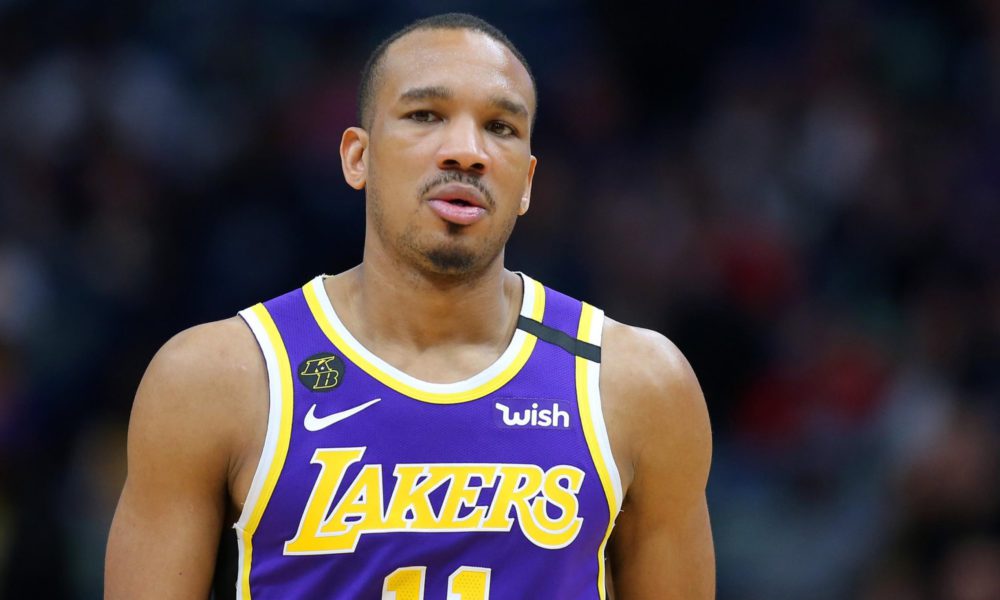 The brightest name in reinforcement was the last to reach the Golden State Warriors, but better late than never. The San Francisco team was looking for depth when Stephen Curry rested on the bench and, after seeing several options in workouts like Isaiah Thomas, they made a final decision.

With the experience of playing for 11 seasons in the NBA and going through teams like the Boston Celtics and Los Angeles Lakers, the new Warriors reinforcement arrives after averaging 5.2 points and 2.3 rebounds per game in 17 games with the Houston Rockets during the 2020-21 season. .

The coronavirus pandemic led Avery Bradley to decide not to go to the NBA ‘bubble’ with the Los Angeles Lakers, however, by playing 49 games with LeBron James and company he received the 2019-20 NBA champion ring. Now he will play in the Golden State Warriors.

As reported by NBA insider Shams Charania, Avery Bradley accepted a deal to be a new Warriors player for the 2021-22 season. In the absence of knowing details of the contract, Anthony Slater, of The Athletic, added that the point guard will fight to occupy the 15th place of the Golden State roster. He already claimed to be in the official training camp!

In the Los Angeles Lakers title in the NBA 2020, Avery Bradley averaged 8.6 points per game in 49 games, with 44 being a starter. The point guard would be Stephen Curry’s new teammate at age 30 and if he manages to earn 15th place on the roster. For now, he signed a contract to be in training camp for the Golden State Warriors. (BOLAVIP)

You can also read:  Spanish Federation with "very advanced" conversations to renew Scariolo