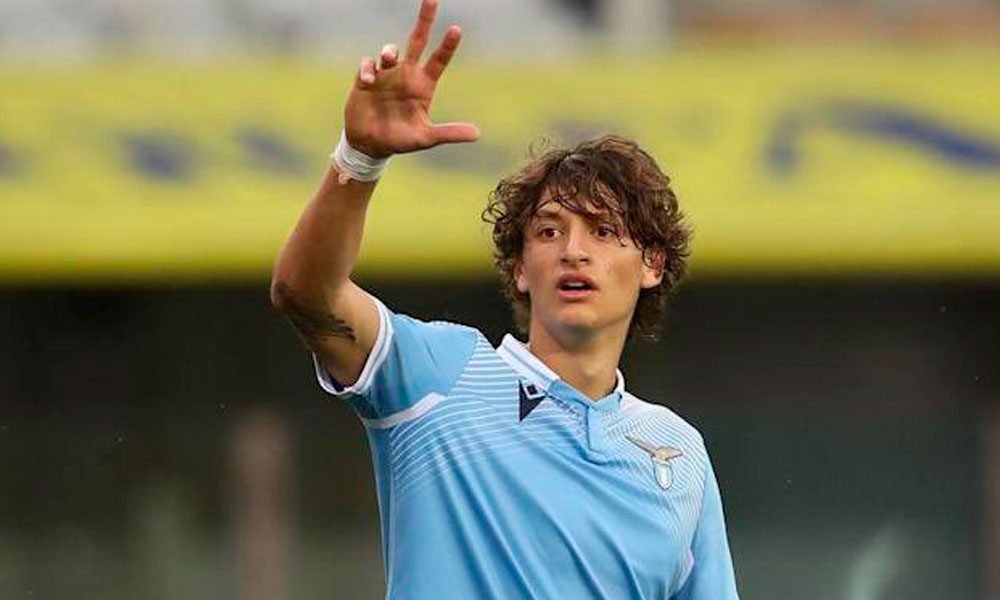 Romano Floriani Mussolini, great-grandson of the Italian dictator, was called up with the Lazio first team for the match that opposes the Roman club with Hellas Verona this Sunday.

Floriani Mussolini signed his first professional contract with Lazio in March. Coming from the quarry of the Roman club, the 18-year-old defender – who assures that he is not interested in politics – is the son of Alessandra Mussolini, granddaughter of the ‘Duce’ Benito Mussolini (1883-1945), who created in 1919 the first fascist militias .

You can also read:  Megan Rapinoe keeps suspense about her future

A new controversy involved the Roman club this week, with the broadcast of a video recorded at the Lazio stadium in which a club employee with an eagle on his arm (symbol of the club) performs the fascist salute towards the fans, who they responded with shouts of ‘Duce, Duce!’ AFP (HN)