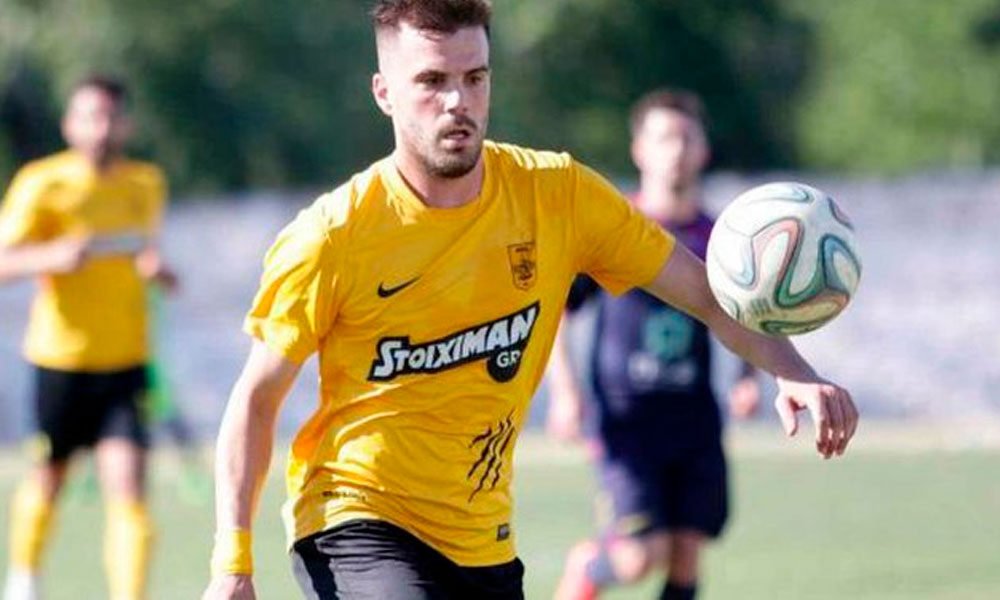 Greek soccer player Nikos Tsumanis, 31, was found dead in his car on Tuesday after he disappeared.

The main hypothesis considered by the Greek authorities is suicide, since Tsumanis was found in his vehicle, parked in the port of Kalamaria, a coastal suburb, now without a pulse and with a rope around his neck made up of four plastic ties.

Also, while investigators won’t rule out any possibility until the autopsy is done, it appears that Tsumanis recently told a friend that he was going through serious financial trouble and was thinking about taking his own life.

Tsumanis’ friends and family were the ones who sounded the alarm after he disappeared on Monday afternoon.

The Hellenic winger was playing this season for Makedonikos, a northern club in the Greek third league, and had previously passed through Aris, Apollonas and Xanthi among others.

After the player’s body was removed from the scene, some people around him came to place wreaths on the hood of the vehicle. EFE (HN)