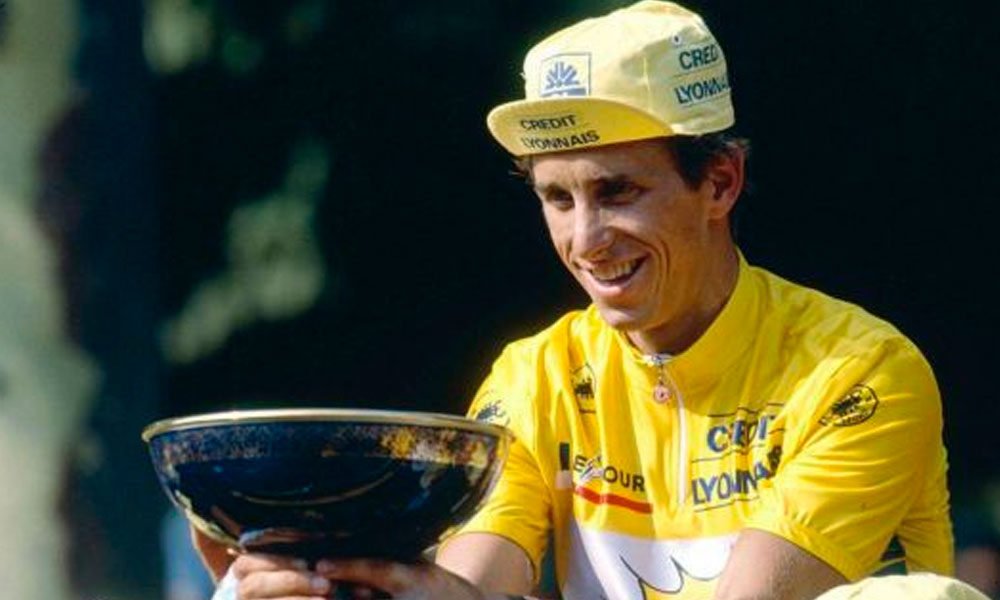 Greg LeMond, the only American to appear in the winners of the Tour de France, announced that this year he will not be accompanying the ‘Grande Boucle’ due to the treatment he must receive to cure leukemia.

“I have been diagnosed with chronic myeloid leukemia. Fortunately, it is a type of cancer that can be cured and a type of leukemia that is not life-threatening,” LeMond said in a message posted last weekend on his personal page.

“I went through a few weeks with fatigue that led me to undergo a checkup including blood tests. After a series of tests and a bone marrow biopsy, I received the official diagnosis last Friday,” explained the former double world champion (1983 and 1989).

“The long-term prognosis is favorable,” said the American champion.

Although for the moment, LeMond will not be able to go to France to follow the race.

“I am looking forward to returning to the Tour next summer (northern),” he added.