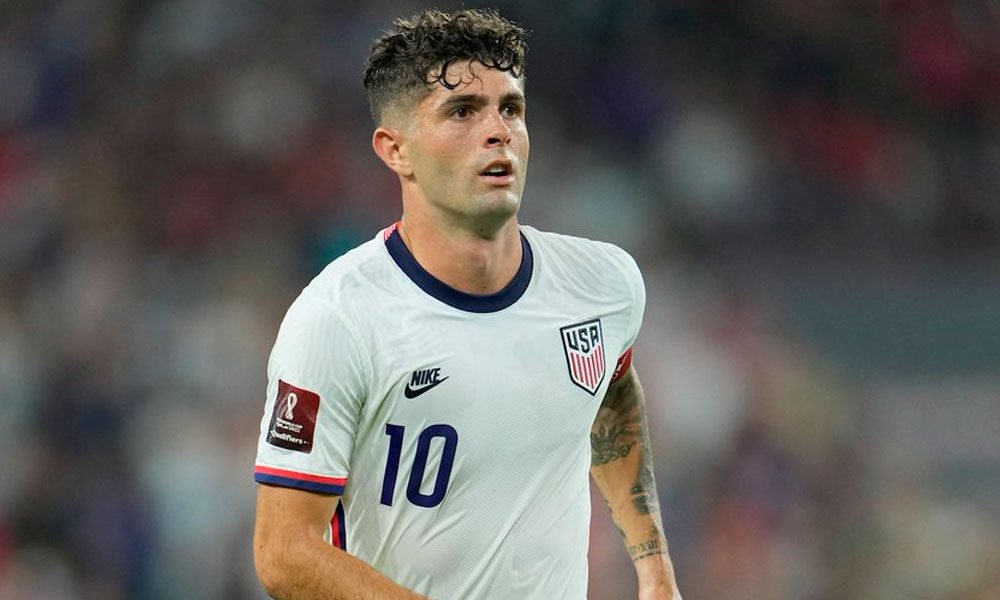 The United States coach, Gregg Berhalter, said on Monday that the presence of forward Christian Pulisic in the game against Jamaica remains undecided, for the eighth date of the octagonal Concacar qualifier for the Qatar-2022 World Cup.

“It all comes down to a decision and how we think it can best affect the opponent,” Berhalter told a news conference on Monday.

Pulisic, one of Chelsea’s young figures, returned to the national team last Friday after a two-month absence with an ankle injury, scoring the opening goal in a 2-0 victory over Mexico.

“We could have started him against Mexico, but we didn’t want to because we knew he couldn’t play the full 90 minutes. This is the same question we will ask ourselves for this game (on Tuesday), “added the coach.

You can also read:  Morata: If we didn't have confidence we would be screwed

“If we include him (headline), how long can he play and what he looks like, he’s still up in the air. He trained yesterday and will train today, so we’ll see. “

The victory against the Aztec team left the stars and stripes team in the lead in the final octagonal of Concacaf with 14 and +7 in goal difference, the same units as Mexico but with +5 goals.

Three more points against Jamaica in Kingston on Tuesday will put Berhalter’s team on the perfect qualifying path heading into the final stretch of the octagonal.

“The game in Mexico brought us closer to qualifying, and the game in Jamaica can bring us even closer. For us it is a huge game, “he said. (AFP)

You can also read:  Mexico against Guatemala, forced to win to erase bad image