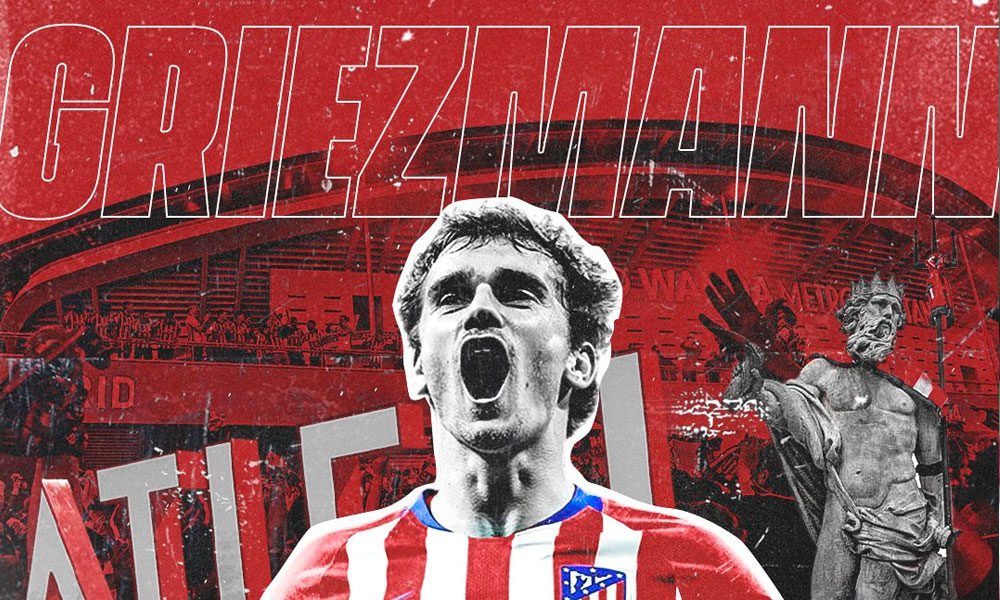 Antoine Griezmann, the last signing of Atlético de Madrid, already has a number for his return to the rojiblanco team, the ‘8’ that the legendary Luis Aragonés wore and that Saúl Ñíguez carried in recent seasons, who left this Tuesday on loan to Chelsea for the entrance of the French attacker.

The Madrid club unveiled the number this afternoon in a message on their social networks, while the footballer, on loan for a year from Barcelona, ​​with the possibility that another may be extendable at the will of either of the two entities and with “the option of compulsory purchase ”, according to the Barça club, he is focused on his selection for the qualifying duels for the 2022 World Cup.

In his previous spell at Atlético, Griezmann had number 7, which is now worn by Joao Félix. In the current squad, among the 25 numbers, four were left free: the aforementioned ‘8’, the ‘3’, the ’20’ and the ’25’. The club also announced that its shirt with that number is already on sale in the official stores of the Community of Madrid. EFE

You can also read:  After a thrashing in Bolivia, Paraguay dismisses Berizzo