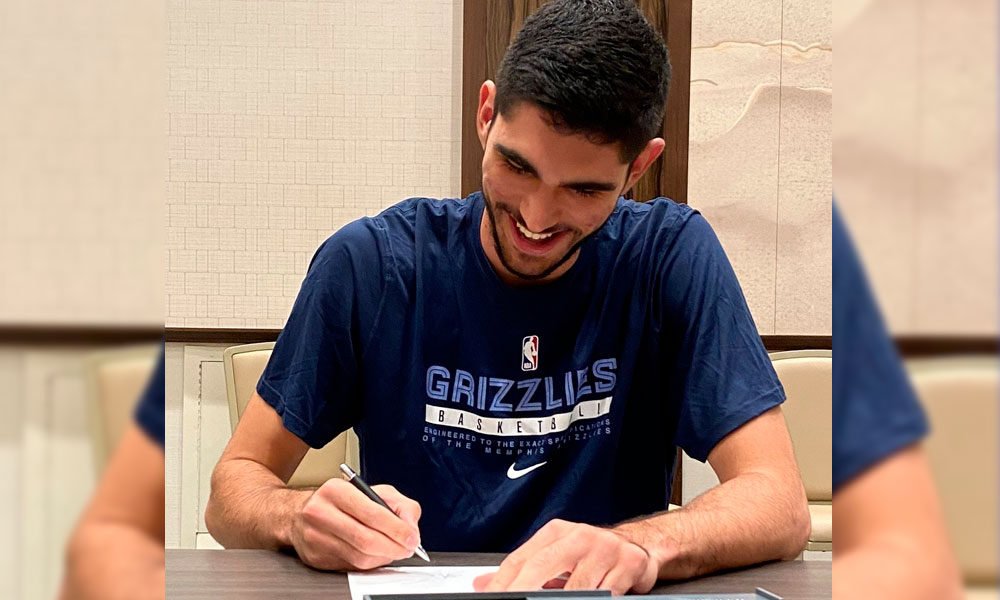 The 20-year-old, trained at the University of Maryland, will receive $ 1.99 million in his first season as a rookie under the current collective bargaining agreement.

The above assumes that Aldama will receive the maximum 120% allowed on the rookie scale that occurs in all first-round selections.

The Grizzlies had to give the Utah Jazz the No. 40 pick plus two second-round picks in future college draws to get Aldama, whom they believe could emulate compatriot Marc Gasol.

You can also read:  France and Australia, to quarters; Czech Republic surprises Brazil

The move made it possible for the Grizzlies to advance the pick and get Aldama.

The Grizzlies, who also closed the contract with forward Zaire Williams, 19, who they selected with the number 10, and will have a salary of 4.37 million dollars, already have 15 players with guaranteed contracts, which Which means that most of your off-season business is probably done.

You can also read:  French Tony Parker announces his retirement

The team still has an open two-way space, with a two-way qualification offer for Killian Tillie.

Both Williams and Aldama have been included in the Grizzlies team that will compete in the NBA Summer League that began yesterday, Sunday, in Las Vegas. EFE (HN)