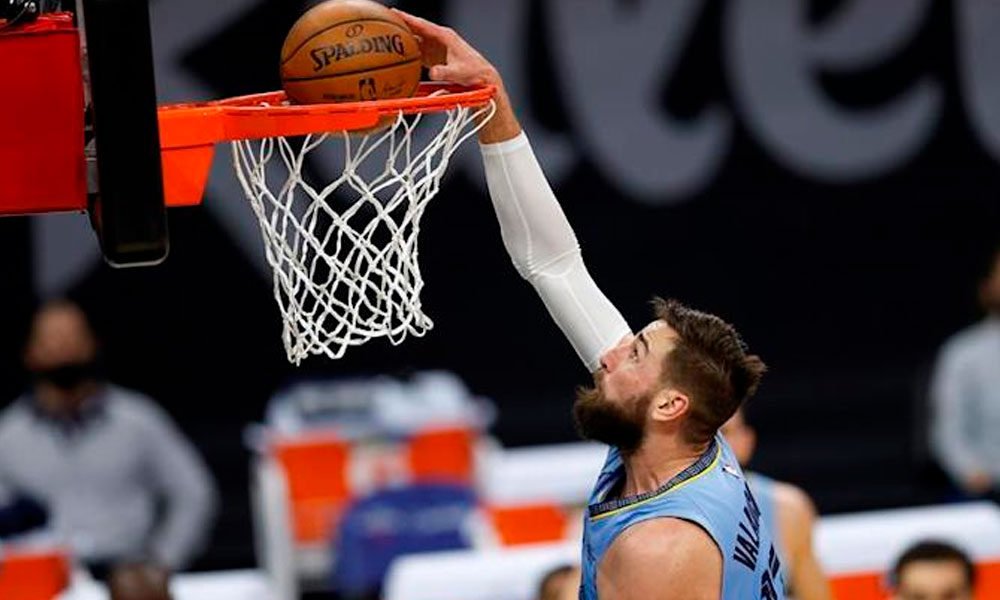 One of them would be the tenth of the NBA college draw to be held this Thursday, July 29, while Memphis will have to give the Pelicans the rights to the seventeenth selection of the first round, according to various media sources .

The Pelicans want to create significant financial flexibility in free agency starting next week, and take advantage of the Los Angeles Lakers’ 2022 first-round pick, protected at 10, in the trade.

You can also read:  Markelle Fultz will miss the remainder of the season

Memphis (51) and New Orleans (40) have also included in the negotiations exchanging second-round picks in Thursday’s draw, the sources said.

The deal moves the Grizzlies in the 2021 draw to No. 10 out of one that will have good college players to choose from, and will surely allow them to add another important piece to a core of young players already proven in the playoffs.

Memphis could have three first-round picks in 2022, including protected picks through the Utah Jazz and the Lakers.

Previously, Memphis traded their two picks in this year’s draft, while the Pelicans still have four second-round picks as they hold the rights at positions 35, 43 and 53 along with the pick they traded with the Grizzlies.

You can also read:  Stephen Curry launches clothing line with Under Armor