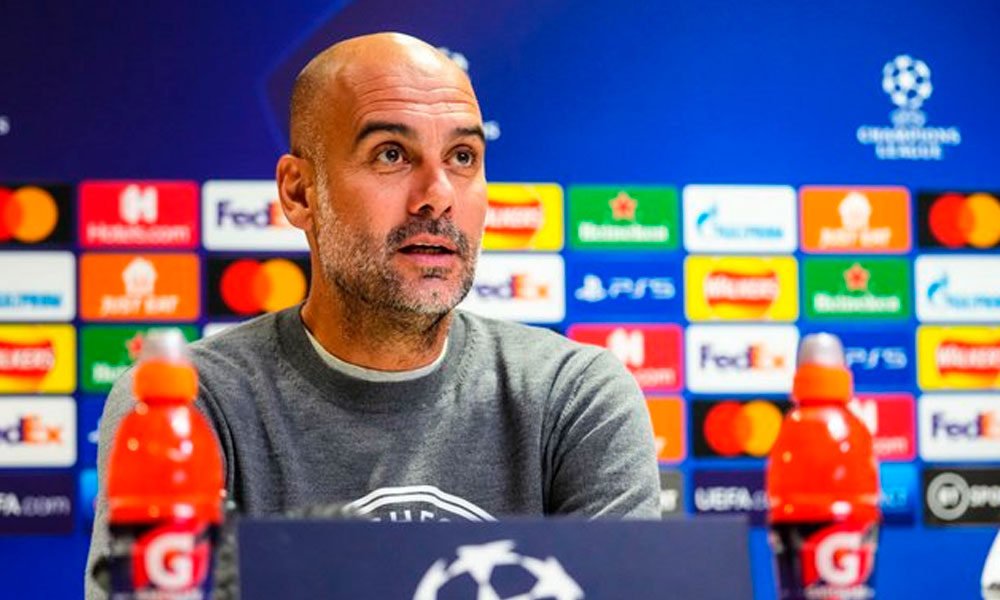 Pep Guardiola, Manchester United coach, assured that he cannot tell his players what Leo Messi is going to do, but that he is happy with the level that the Argentine is showing and that it will be nice to face him.

Manchester City will receive Paris Saint Germain with the need to add a point to sign their pass to the knockout stages of the Champions League.

«I cannot tell my players what Leo is going to do, but the same thing happens with Neymar, with Mbappé or with Di María. Each player can be a star in any other team in the world and here you have all four, “Guardiola said at a press conference.

You can also read:  Rodrygo gives Madrid victory in the last minute

«With Messi it is very difficult, because sometimes he has the ball and not even he knows what he is going to do. Imagine trying to find out yourself. There are players that you can identify if they are going to go left or right. When he has the ball, nobody knows what will happen, “he added.

But I like to see that he continues to play and the level he is at. It’s going to be nice to face him ”, he pointed out about a Messi who already scored in the first leg and who scored his first goal against Nantes this weekend in the French League. EFE