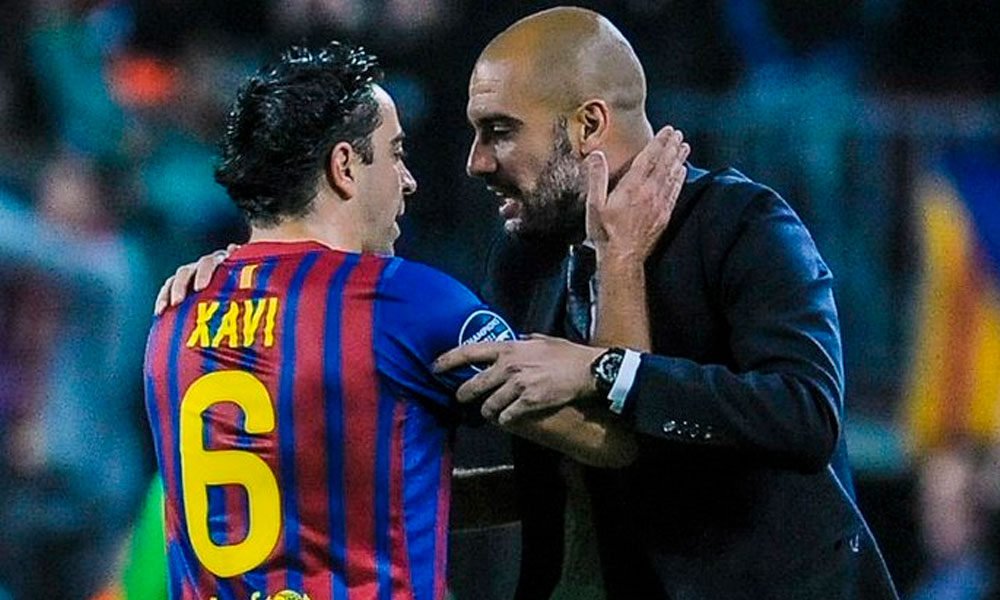 Pep Guardiola, Manchester City manager, wished Xavi Hernández luck and noted that he is sure he will do a great job as Barcelona coach.

Qatari Al-Sadd announced on Friday the transfer of Xavi Hernández, who will become the Blaugrana’s new coach after the dismissal of Ronald Koeman and the interim move of Sergi Barjuan.

Guardiola, who faces Manchester United this Saturday, wished Xavi luck, with whom he coincided as a player until 2001 and as a coach when he managed Barcelona from 2008 to 2012.

I haven’t spoken to him yet, but if it’s confirmed, I wish him the best of luck. I’m sure he will do a great job, “Guardiola said at a press conference. EFE (HN)

You can also read:  Antonio Conte, millionaire salary that positions him high in the Premier League ranking