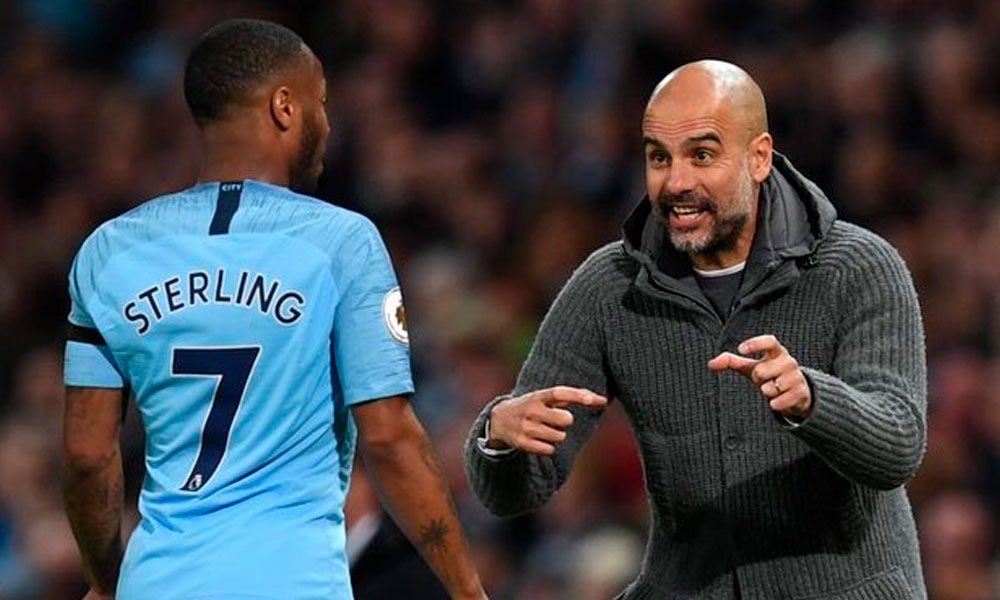 Manchester City manager Pep Guardiola spoke about the words of Raheem Sterling, dropping a team outing, and said that he wants all his footballers to be happy, and if they are not, they can leave.

Sterling, who has only started once in the Premier League this season, said in an interview that he is willing to play in another country if the opportunity arises, hinting that he is not happy with his current situation in the team.

«Raheem is our player and I hope he is very important to us. Some players want to play all the time, but I can’t assure you of that. Everyone knows that they are going to have opportunities, because there are going to be minutes. I don’t play with only 11 players, ”Guardiola explained.

But what I want is for Raheem and everyone to be happy. They have to be delighted to be in the club. If they are not, they can make the decision that suits them best. I totally understand it. I was a player and always wanted to play, so this is no exception, “added Guardiola.