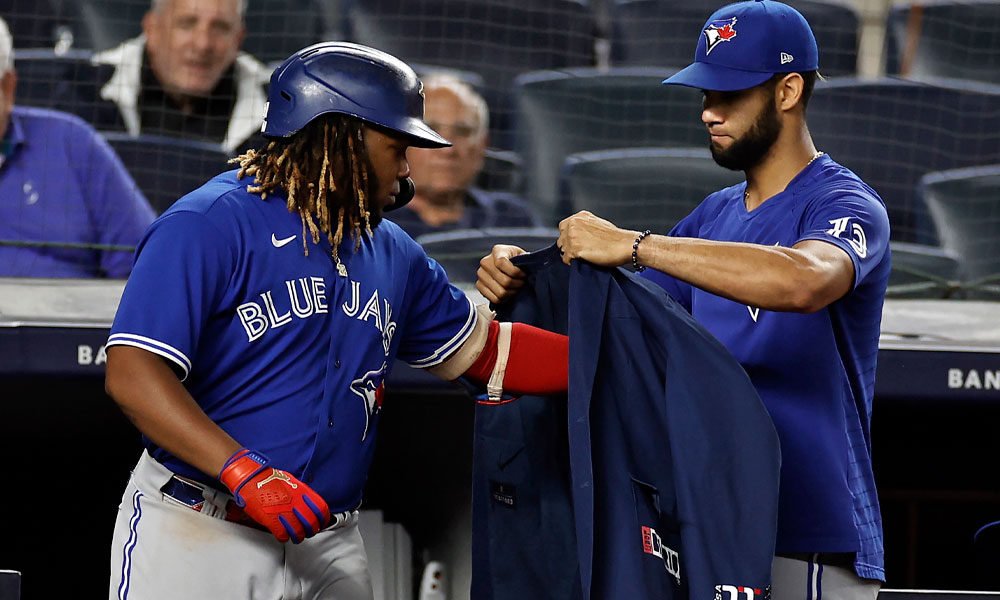 Vladimir Guerrero Jr. hit his 41st home run of the season and the Toronto Blue Jays knocked the New York Yankees out of the AL’s first wild-card zone, winning 6-3.

The Yankees have lost five straight and nine of 11 since winning 13 straight games. The most recent loss left them half a game behind Boston, which now owns the first wild-card berth to the playoffs on the Young Circuit.

Thus, the Blue Jays stacked their seventh victory and got closer to the Yankees’ game and a half.

Guerrero made Toronto’s lead more comfortable when he found a fastball and deposited the ball into the left field bleachers. He is three home runs off the best of his Hall of Fame, eponymous father, who shot 44 in 2000 with the Montreal Expos.

You can also read:  Ichiro Suzuki announces his retirement after the victory achieved by Mariners