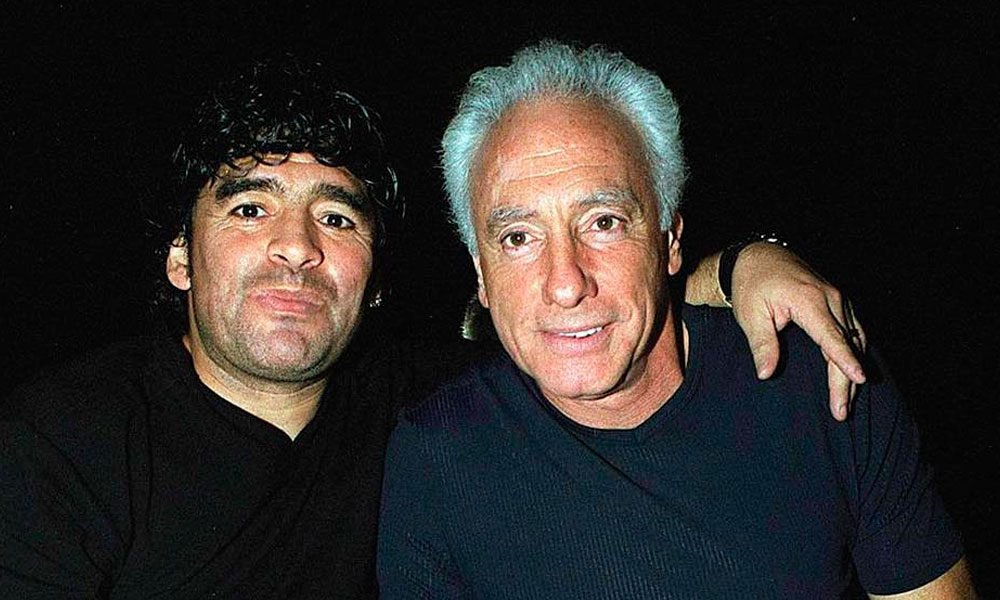 Argentine Guillermo Coppola, who was Diego Armando Maradona’s manager for several years, remembered the late world soccer star in Uruguay and assured that he was “the greatest.”

Although the businessman highlighted various current footballers and others who have already retired, such as his compatriot Lionel Messi, the Portuguese Cristiano Ronaldo or the Brazilian Pele, he told EFE that these are “stars who somehow get close to him.”

«He was an international star who made a difference; for me the greatest. I think Diego surpassed that level his entire career, “said Coppola, who represented Maradona for 18 years (1985-2003).

On the other hand, he pointed out that he is “very saddened” that the former footballer is gone and added that his death, which occurred in November 2020, left “a big hole.”

You can also read:  Former player of the German St.Pauli accused of drug trafficking and other crimes

Coppola also took the opportunity to talk about football and pointed out that at this time Latin American football is “a little step” below the European one, although he stressed that he defends it “to die.”

He said that there are teams that relegated a bit to the Americans, such as Germany, Croatia, Spain, France or Italy.

However, he expressed that, although European footballers are “more about discipline and physicality,” their Latin American counterparts are “artists.”

Coppola participated this Friday in the America Business Forum (ABF), a forum of Latin American leaders held at the Punta del Este Convention Center and the first major event hosted by the South American country since the declaration of a health emergency, on March 13 2020.

You can also read:  The Camp Nou receives 47,317 fans in the first match without restrictions

There he gave a conference on the main stage in which he reviewed various moments of his life and told various anecdotes.

Among other things, he recalled his meetings with Maradona with Pope John Paul II, with Queen Elizabeth of England and with the late former Cuban President Fidel Castro, among other personalities.

Finally, when asked about what he values ​​most in life, he pointed out that the most important thing is “health” and living moments like the one he had in Punta del Este, a place he defined as “a paradise.”

The sixth edition of the ABF, which was inaugurated by the President of Uruguay, Luis Lacalle Pou, includes the presence of sports personalities, such as former soccer player Juan Sebastián Verón; of the economy, like Jacobo Singer, president of the first Uruguayan unicorn, dLocal; or the show, like Susana Giménez. EFE (HN)

You can also read:  "Unforgettable day", says Breno Lopes, who gave the Libertadores to Palmeiras