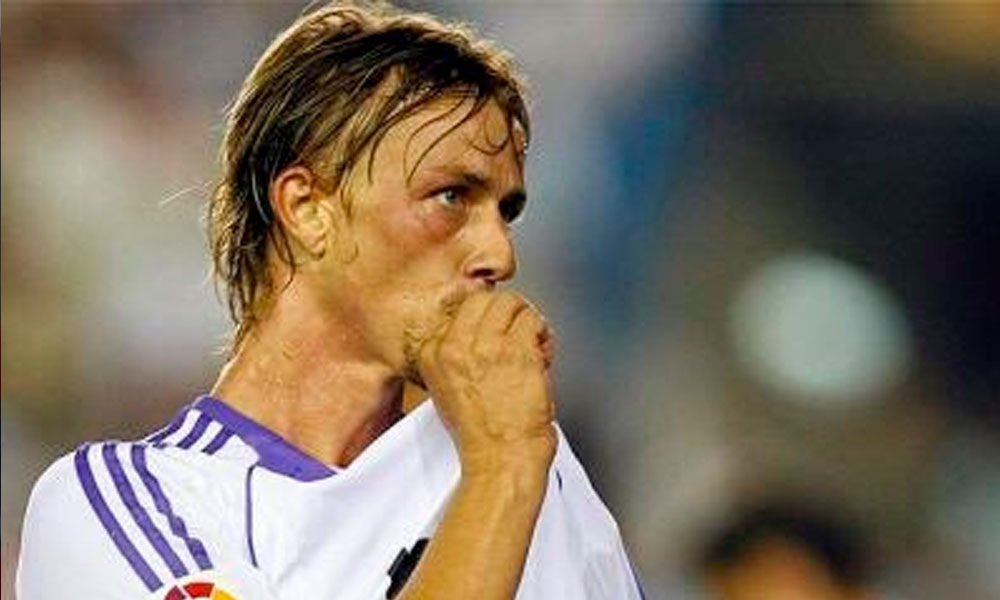 The former Real Madrid footballer and former Almería coach José María Gutiérrez ‘Guti’ admitted when asked if he would accept an offer to coach Barcelona that he would not reject a possibility of directing his former rival, because he wants to “demonstrate” his ability as technical.

“Why not? You want to train, and be able to show and teach people that apart from having been a player, you have the wood to train and do things well, “replied Guti when asked if he would lead Barcelona before the LaLiga Ambassadors Gala.

The one who was a white midfielder acknowledged that the situation for the Barça team is “complicated.”

You can also read:  Crotone achieves first win of the season

«I believe that bad results often do not depend only on the coach, but it is true that he is the maximum responsible. It is a complicated decision because Barcelona is not very well financially, firing (Ronald) Koeman forces them to pay him and hire someone else. It’s a very complicated position for (Joan) Laporta right now, “said the former Almería manager.

As for whether Xavi Hernández can be the right successor, Guti acknowledged that if he “trains as he played” he will be “a crack.” “At Barcelona he has everything, I don’t know the squad to play as he played, and with the players he played. I think the feeling weighs heavily on him, but I think the situation is complicated now, “he added. EFE (HN)

You can also read:  Di María will not play against Barcelona in the Champions League