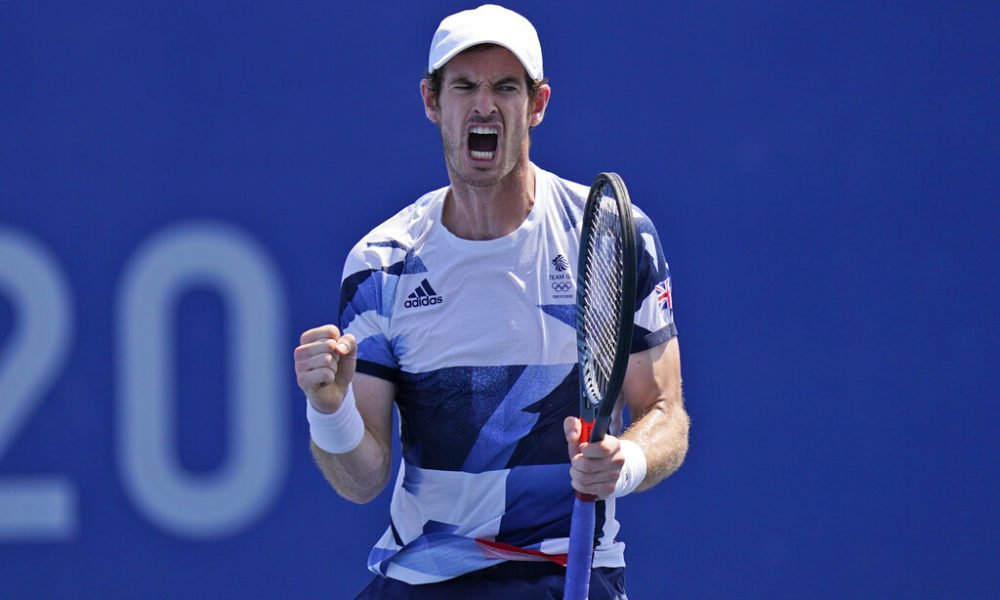 Andy Murray sat in the US Open interview room for a conference on the Saturday before the tournament, and the moderator informed the 2012 champion that he could remove his mask.

Unlike the other nine players who spoke to the press the day before, Murray decided to keep the mask on. And unlike nearly half the men and women who will participate in the last Grand Slam of the year that begins Monday, Murray is vaccinated against COVID-19.

He would like more players to be immunized. And his attitude contrasts with what is lived in Flushing Meadows when it comes to one of the most controversial issues at the moment, in which the cases linked to the delta variant are increasing.

You can also read:  Nadal defeats Chung and reaches his tenth semifinal in Barcelona

For example, players and their teams are not required to get vaccinated, but attendees – who in some cases may be close enough to receive a greeting – will now need to prove they have at least one dose.

In addition, among the players there are some, as in the case of world number 1 Novak Djokovic, who have highlighted that the decision to immunize is personal. And there are those, like Murray, who explain that it’s not just about protecting yourself, it’s about helping others.

“I feel like I enjoy an almost normal life, whereas with other players who didn’t, it’s different. They are sure to be frustrated about it. Ultimately I think the reason we are all getting vaccinated is to protect the entire public, “warned Murray. “I am happy to be vaccinated. I hope more players choose to do it in the coming months. “

You can also read:  Del Potro beats Murray in a dramatic match and puts Argentina ahead

As of Wednesday, the United States Tennis Association indicated that fans could enter the US Open even if they were not vaccinated. But at the request of the New York mayor’s office, the USTA reversed the position on Friday and it will now be mandatory for fans 12 and older entering the field to prove they have at least one dose.

You can also read:  Halep tests positive for coronavirus

Those who interact with the players must be vaccinated: USTA workers, judges, ball boys, the press, and some security and transportation employees. (AP)