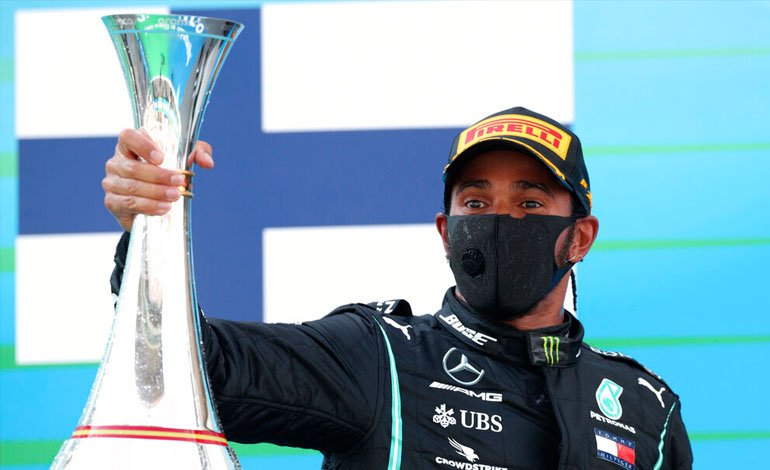 Britain’s Lewis Hamilton (Mercedes) claimed his fourth win of the season, out of six races held, in the Formula 1 Spanish Grand Prix, thus extending his lead in the general classification of the World Championship.

Hamilton, who achieved pole position the day before and never saw his first place in jeopardy, finished ahead of Dutchman Max Verstappen (Red Bull) and Finnish Valtteri Bottas (Mercedes), second and third, respectively.

The extra point for the author of the best lap of the race went to Bottas.

The Racing Points of the Canadian Lance Stroll and the Mexican Sergio Pérez finished at the foot of the podium.

You can also read:  Yamaha will not replace Valentino Rossi at the San Marino GP

Monegasque Charles Leclerc (Ferrari) was forced to retire shortly after the middle of the race after suffering an electrical problem, which stopped his engine. AFP (HN)