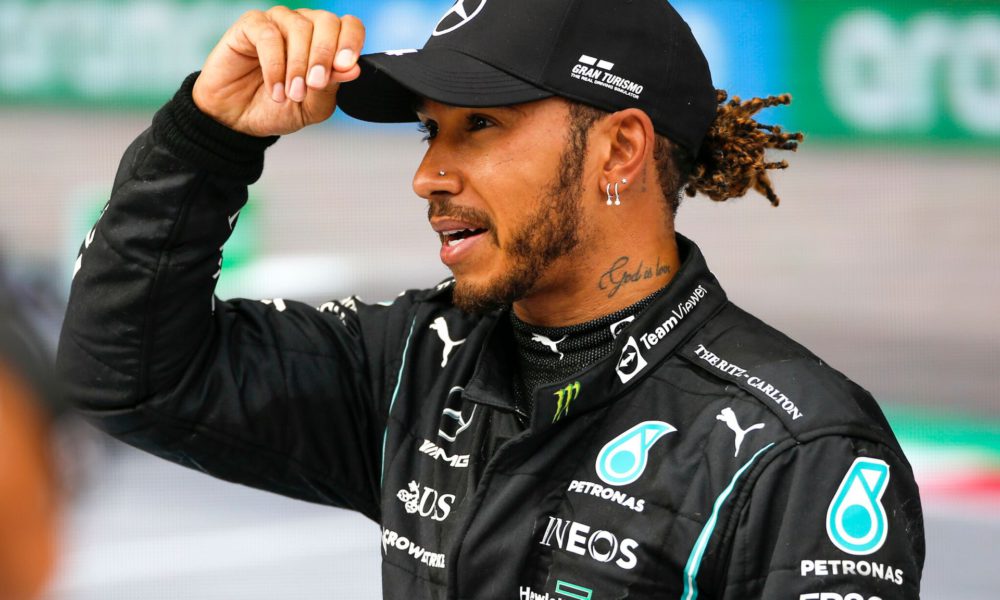 British driver Lewis Hamilton acknowledged on Thursday the difficulties that lie ahead in catching up with Formula 1 World Championship leader Max Verstappen in the final six races of the season, starting with the weekend’s United States Grand Prix.

Hamilton, who is aiming for his eighth Formula 1 title, is in need of a win on Sunday at the Circuit of the Americas in Austin, Texas, one of his favorite tours where he has won five times.

“It’s amazing to come back here,” said Hamilton. «It is a place of great, great memories for me. It is such a big country and having a single career here is surely not enough.

The Mercedes driver is six points behind the Dutchman Verstappen of the Red Bull team, but ensures that his mind is only focused on the next test.

“It is important to win every race in some way, maximizing our points. That is our goal in these next six races and it is going to be incredibly difficult, “acknowledged Hamilton.

You can also read:  Verstappen triumphs in Saudi Arabia ahead of Ferrari

“There will be times when maybe we can outperform them (Red Bull),” he said, “I think it’s going to be tight. A lot can happen in these six races, so we take one race at a time and give everything we have.

Hamilton and Mercedes have dominated the United States Grand Prix since their inaugural race in 2012, racking up five wins and seven podiums.

The Briton considered that this race has grown in relevance in recent years and that Formula 1 has established itself as an important sport in the United States.

“We knew from the beginning that there was huge potential here,” he said. “My first career in America was in 2007, but I had already attended a NASCAR race, an NFL game, and an NBA game. I’ve seen how it is: here they are crazy about sports. And there are never enough sports.

– Relationship with Verstappen –
Asked about his personal relationship with title rival Max Verstappen, Hamilton noted that he has not changed since last year, despite the intensity of their championship battle.

“There really isn’t much to say,” he said. “We have limited communication. Some of the pilots spend more time together than others.

“I would not say that I especially relate to anyone here, so like last year, we only saw each other on the track and said hello,” he explained. “This year we will do the same. This year is no different for me personally.

In their turn before the media, Verstappen was confident that the return of Red Bull technical chief Adrian Newey could help them outperform their superior Mercedes rivals in the last two races.

You can also read:  Putin asks for jail time for former anti-doping man

“They have made a play, but we can’t do anything about it and we have to focus on ourselves,” he said.

Newey, considered one of the best racing car designers, was absent for three months after suffering a bicycle accident while on vacation in Croatia.

The Briton reappeared in Turkey, where Valtteri Bottas (Mercedes) claimed his first win of the season.

“It’s a team effort, of course, but it was good to see him back in Turkey and I’m looking forward to seeing what we can do now in the next few weeks,” said Verstappen.

The Dutchman, who is chasing his first championship at age 24, also quipped about a new global fan poll declaring him the most popular driver.

“My goal is accomplished: I can retire!” Verstappen joked. (AFP)