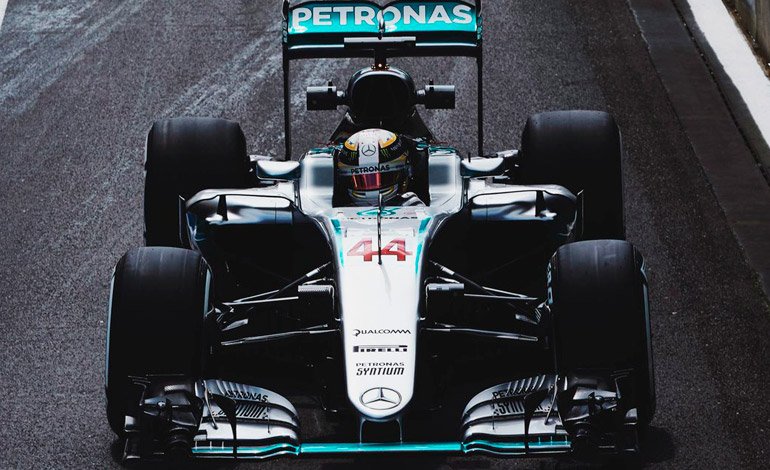 England’s Lewis Hamilton (Mercedes), winner of four of the last five Formula One World Championship rounds, believes that the two Red Bull drivers, Max Verstappen of the Netherlands and Daniel Ricciardo of Australia, will have a chance to win in the Hungarian GP.

Upon his arrival at the Hungaroring circuit, where the eleventh round of the championship will be held this weekend, the British rider stated that the characteristics of the circuit are adapted to the conditions of the Red Bulls, which is why he predicted a tight race.

“That will be fantastic for the spectators,” said the three-time Formula One world champion.

You can also read:  Vettel: Schumacher is a legend and I'm just starting out

Both Ricciardo and Verstappen agreed with Hamilton’s vision and anticipated his intention to get on the podium in Budapest.

“The car can be very strong here if we get the set-up right. We hope to improve in each training session to have options to be close to the Mercedes, “said the young Dutch driver, 18, at a press conference.

Who does not expect “to be fighting for the top positions” is the English Jenson Button (McLaren Honda) who, in statements collected by the specialized website Autosport, pointed out that Red Bull may have “a good chance to win” in Hungary.

The former world champion of the discipline indicated that, if the race proceeds normally, there will be two Red Bulls, two Ferraris, two Mercedes and two Force Indians in the top eight.

You can also read:  Rins: "We don't know how the Honda is going to behave"

Ahead of him and his teammate, the Spanish Fernando Alonso, also awaits the two Toro Rosso cars.

“We will be fighting for the Top-10 if we have a good weekend,” Button said. EFE