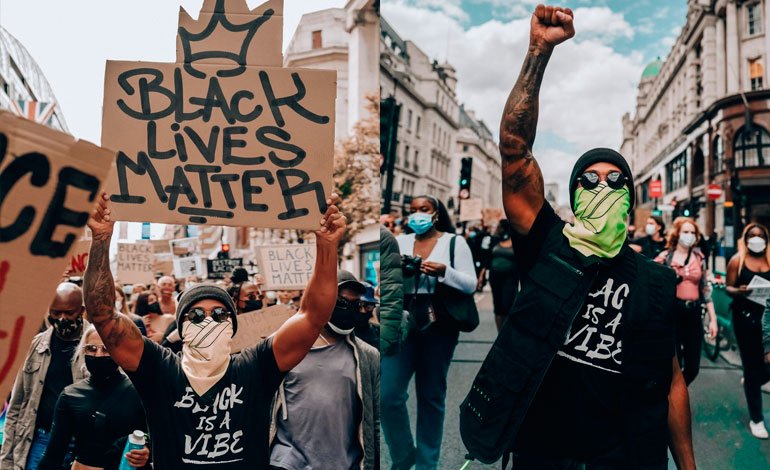 The 35-year-old Briton is the only black F1 driver and joined protesters in London who have been mobilizing regularly since George Floyd’s death in the United States last month.

“I went to Hyde Park today (Sunday) for the peaceful rally and was very proud to see for myself so many people of all races and backgrounds supporting the movement,” Hamilton commented on Instagram.

“I was proud to be there to recognize and support the Black Lives Matter movement (black lives matter) and my black heritage,” he added.

You can also read:  Nelson Piquet's son is discharged after accident

The six-time world champion had earlier announced in an interview with the Sunday Times his intention to launch a commission on diversity, aimed at attracting more black people to jobs related to motor sports, especially studying science, technology and mathematics.

Launched in collaboration with the Royal British Academy of Engineering, the Hamilton Commission wants to make motor sports a community “as diverse as the complex and multicultural world in which we live,” explains the Mercedes driver in the newspaper.

“I hope that the Hamilton Commission will allow real and tangible changes,” adds the current world champion. AFP (HN)