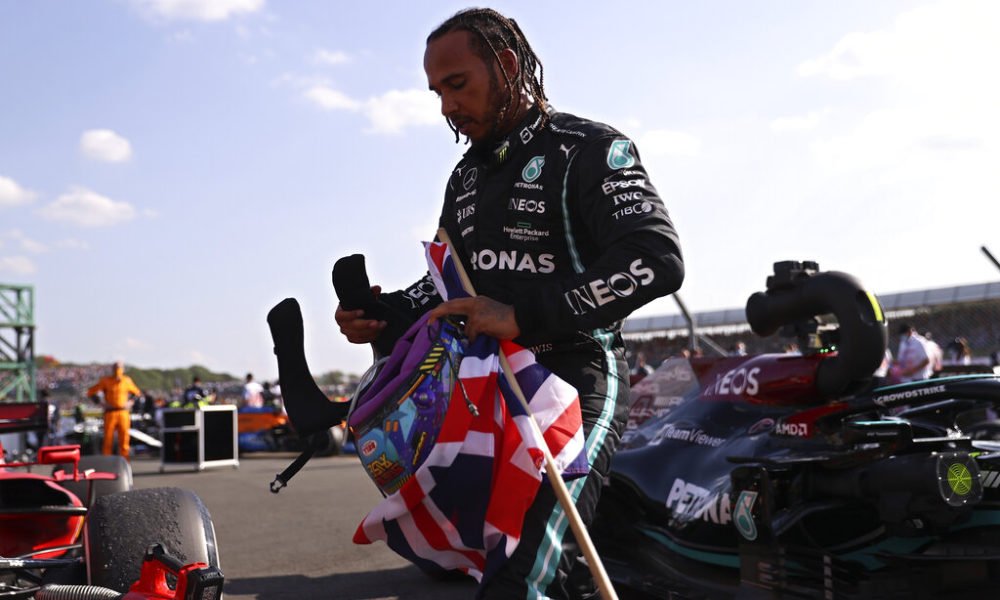 Seven-time world champion Lewis Hamilton was eliminated on Saturday in the first round (Q1) of qualifying for the Formula 1 Saudi Arabian Grand Prix at the Jeddah circuit, while his Mercedes teammate George Russell achieved fourth position in that sleeve.

Hamilton did not go beyond the 16th fastest time, in a round in which only the top 15 qualified for Q2.

It is the first time since the Brazilian GP in 2017 that the British driver has fallen in the first round of a qualifying session.

You can also read:  Neuville achieves his first triumph in Corsica in 2017, Sordo his first podium