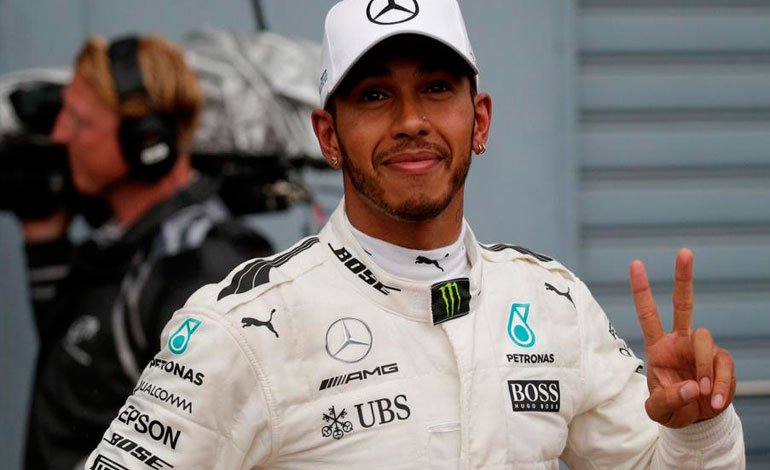 Lewis Hamilton was proclaimed champion of the Formula 1 World Championship for the seventh time in its history and for the sixth time with the German team Mercedes with three dates remaining in the competition.

The British dominated from start to finish this atypical season, a product of the coronavirus pandemic, where he achieved 10 wins, 12 podiums and nine pole positions for a total of 307 points, 110 more than his teammate Valtteri Bottas and 137 more than his immediate pursuer Max Verstappen (Red Bull).

Indeed, the Dutchman was one of those who questioned his abilities after winning the Turkish GP in an interview with the official F1 website: “To be honest, 90% of the grid could win in that car. I have nothing against Lewis, he is a great driver, but the car is very dominant “

You can also read:  McLaren leaves Honda to join Renault

Some statements that were added to those of the young McLaren driver Lando Norris, who after seeing how Hamilton won in the Emilia Romagna GP shot in “RaceFans”: “He has a car with which he should win all the races. He has to beat one or two more drivers, that’s all ”.

Finally, after winning his seventh Maxima title and equaling Michael Schumacher as the winner of the competition, Stevenage responded.

“I deserve the respect, it was a very tough Sunday where you don’t depend on the car. There is another great driver who drives my car and obviously he doesn’t finish like me. I hear interesting comments from great drivers, especially from the past. Of course you need a great team and a great car, nobody has won the World Cup in any other way ”, he explained in the subsequent press conference.

You can also read:  Mercedes confirms Bottas as Rosberg's replacement

“I would like there to be more complicated races like the one in Turkey, in conditions like these, the more occasions there are of this type, the more times I will be able to show what I am capable of,” he remarked.

“I drove a fifth-hand car with a shitty engine when I raced go-karts. In my first championship, the boy who won had very good engines that Jenson Button’s father made ”, he recalled about his beginnings.

“I remember when the boy was upgraded, my father had to remortgage the house to buy one of those £ 2,500. When they put him in my car, he was in front the whole time. Of course you need good material, but what you do with it also counts ”, he concluded. (GG) (Infobae)

You can also read:  Nani Roma: "The more unpredictable the Dakar, the more options"