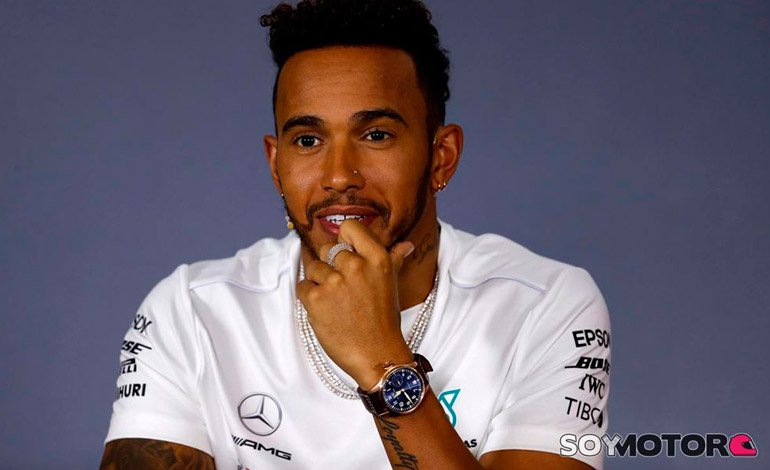 The British Formula One driver Lewis Hamilton (Mercedes), current champion of the category, assured in a press conference prior to the start of the season at the Australian Grand Prix that he hopes he has not reached his “limit” as a driver.
“I hope I have not reached my limit as a pilot. Obviously there is a peak for a rider when it is more difficult for you to maintain physical shape, interest and your driving decline, but I think I have not reached that point. I’m in a good moment and I’m going to keep trying to get the most out of it, ”said Hamilton, 33, four-time world champion (2008, 2014, 2015 and 2017).
The British driver assured that it is “a privilege” to be in Formula One, to have experienced its “progress” in recent seasons and to compete “with the best” like the four-time champion, the German driver Sebastian Vettel (Ferrari), who accompanied him at the official press conference.
“Competing against Vettel is something incredible, someone who has four championships. It’s going to be an incredible year for the fans, having two drivers with four championships fighting and I think Red Bull is going to surprise too, ”added the Mercedes driver.
Hamilton assured that he does not think about beating the Argentine Juan Manuel Fangio, winner of five Formula One world championships in the 50s, but that his goal is to win races and seek his limits, and added that the new Formula One musical theme will give him reminds of the Roman “gladiators”. EFE
You can also read:  Abu Dhabi will have the most gripping ending in history