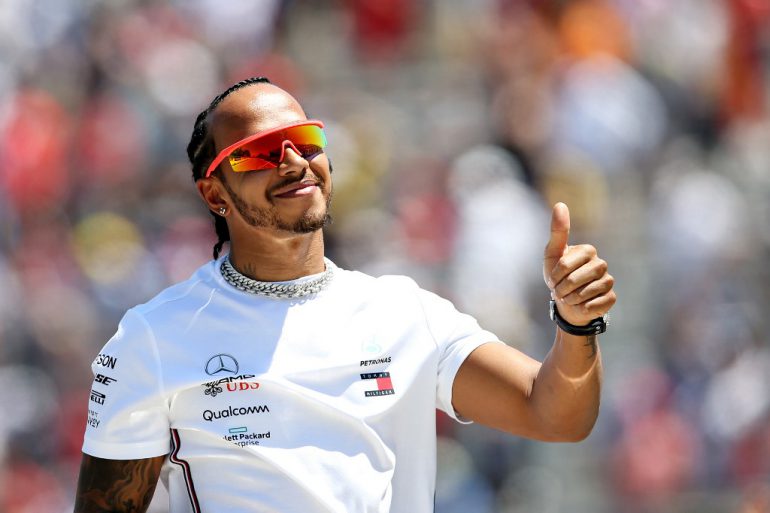 The English Lewis Hamilton (Mercedes) reinforced his leadership in the Formula One World Championship by winning this Sunday the Canadian Grand Prix, the seventh of the year, which was played at the Gilles Villeneuve circuit in Montreal.

Hamilton benefited from the five-second penalty imposed on Sebastian Vettel (Ferrari), who was the first to cross the finish line, and won a race ahead of the German in which the other Ferrari, that of the Monegasque Charles Leclerc, concluded third.

The English captain of Mercedes, who recorded his fifth victory of the year, the seventy-eighth in the premier class, now leads the World Cup with 162 points, 29 more than his teammate Valtteri Bottas.

You can also read:  F1 and Ferrari honor Schumacher on his 50th birthday

The Finn finished fourth this Sunday in Montreal a test in which, as soon as he got off his car, Vettel, who had complained about internal radio communication, considering his sanction unfair – for returning to the track incorrectly, after having left in an escape when being pressured by Hamilton-, he went straight to see the race marshals, presumably to show them his anger at that decision.

Dutchman Max Verstappen (Red Bull) finished fifth, ahead of the two Renault drivers, Australian Daniel Ricciardo and German Nico Hülkenberg; a test in which the Spanish was left out of the points, finishing eleventh.

You can also read:  McLaren takes special measures against the new coronavirus

Mexican Sergio Pérez (Racing Point) finished twelfth and did not score this Sunday in Montreal.

The next Grand Prix, that of France, the eighth of the 21 that make up the World Cup, will be held on June 23 at the Le Castellet circuit. EFE