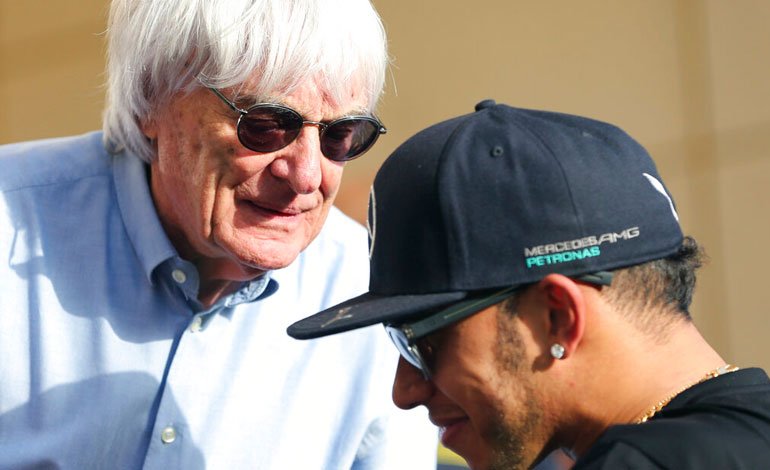 Hamilton, a six-time world champion and the only black driver in F1, said he was shocked by Ecclestone’s statement on Friday during an interview with CNN.

Ecclestone opined that, “in many cases, black people are more racist” than white people.

“Damn, I just don’t know where to start with this … It’s so sad and disappointing to read these comments,” Hamilton wrote on Instagram. “That is exactly what is wrong. They were ignorant and rude comments that show us how much we need to move forward as a society before real equity can be achieved. “

You can also read:  Mick, son of Schumacher, wins in Formula 4

Ecclestone made the claim when asked to comment on Hamilton creating a commission to encourage diversity in motorsports.

“I don’t think this is going to do Formula One bad or good. It will just make people think, which is more important,” Ecclestone replied. “People should think a bit and say, why the hell is someone not the same as whites, and black people should think the same about whites, because I think that in many cases, black people are more racist than white” .

When Ecclestone was asked to provide evidence to support his opinion, he replied: “Things that I have noticed over the years, and there is no need for this.” AP (HN)