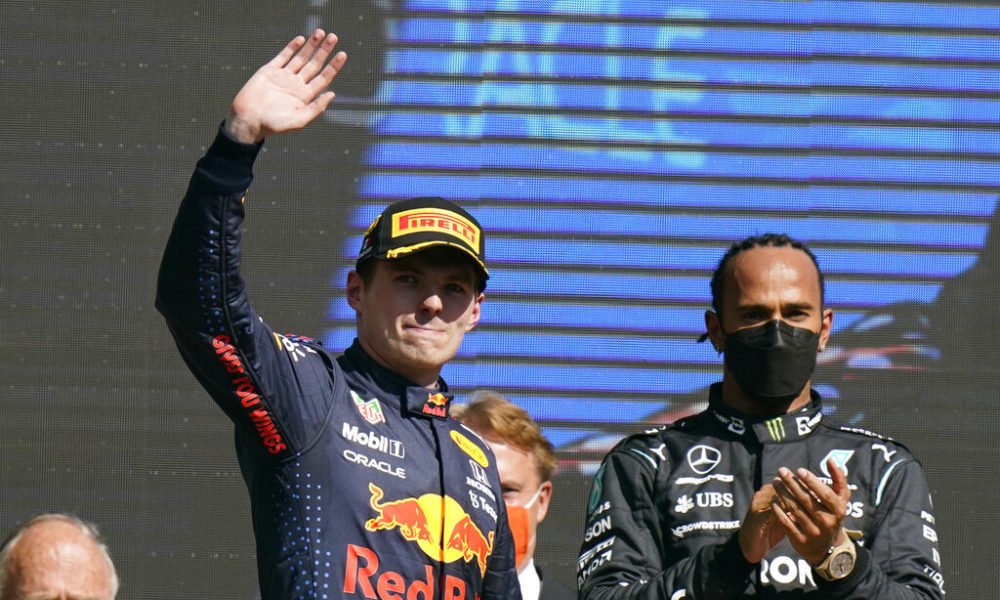 Lewis Hamilton (Mercedes) and Max Verstappen (Red Bull) have the same goal: to return to the fight for the 2022 world champion title in Formula 1 on Sunday in Bahrain, but in principle they are the opposite.

One is a seven-time champion, the most successful in F1 with Michael Schumacher. The other comes from being champion for the first time. One is near the twilight of his career at 37, the other, even if he begins his eighth season at 24, is still at the dawn of his.

‘Sir Lewis’, British, born on January 7, 1985 in Stevenage, a commuter town north of London, has become the first and only black driver to have broken the glass ceiling of motor sport’s elite.

“The desire to win is deeply engraved in me, since I was the last person to be chosen on the playground,” explains Hamilton in the Netflix series ‘Drive to Survive’. “I was surely better than most of the players I was with. But I was also the only black kid in line,” she stressed.

Born in a paddock, Verstappen remembered at the time of winning his title, “those difficult moments in karting, when you had to travel a lot”, in a caravan with his father, he explains in a documentary for the Viaplay platform (he refuses to speak for Netflix).

Off the track, in the paddock or at a press conference, they are different. Hamilton, a regular at fashion weeks, stands out with his designer outfits, while Verstappen stays more classic.

In Bahrain or Saudi Arabia the following week, it is a safe bet that Hamilton will take a stand on human rights. Turned into the lawyer of minorities, the British, vegan, also takes a position in defense of the environment.

Verstappen does not expand too much on those topics. “More down to earth,” he only seems to care about the track and the family, but it’s all related. Age may also play a role in this difference, between Hamilton, who is already thinking about what to do after his race, and Verstappen, who still has his race ahead of him.

On the track, Hamilton is perceived as “clean”; Vestappen is often described as “aggressive”, but defends himself: “I’m much calmer, more relaxed” these days.

Surely, the Englishman has the perspective of the wise old man, victorious six times between 2014 and 2020. With a tattoo of a lion on his chest, he has reigned for a long time, without any predator within his reach. Except that Verstappen also has a lion as a totem animal, drawn on his helmet.

Their rivalry is not new. The roots are in the arrival of the young Dutchman in 2015. For a long time, ‘King Lewis’ kept an eye on him without worrying, settling for some stinging comment: in 2018, after his first crash, Hamilton estimated that the Dutchman “was maturity was lacking.

“It’s easy to accuse the youngest,” Verstappen reacted. the duel started. The only thing missing was for the Red Bull machine to catch up with Mercedes, which had offered Hamilton an ultra-dominant car since 2014 and the arrival of hybrid technology.

You can also read:  Felix Rosenqvist wins the Macau Grand Prix for the second time

From Silverstone to Abu Dhabi, passing through Monza or Sao Paulo, both fought until the end, with clashes at high speed, overtaking outside the limits and a finale to take your breath away – especially that of Hamilton, who felt handicapped in favor of Verstappen, who overtook him on the last lap, with a controversial arbitration justification.

Taking the Monza crash as a symbol, in which the red bull’s car ended up on the silver arrow, what will their rivalry look like in 2022? So far watching the fight, other drivers want to get into the ring, like the Ferraris of Charles Leclerc and Carlos Sainz. So will it be a duel or a pitched battle? (AFP)