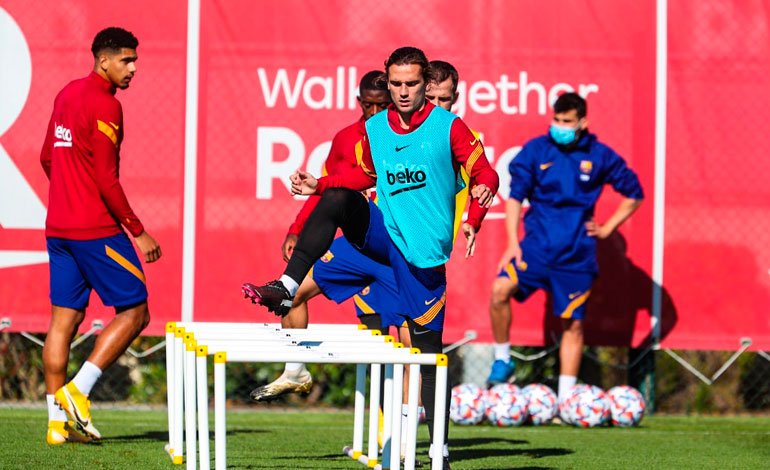 Barcelona coach Ronald Koeman has called up 21 players for tomorrow’s Wednesday game in Turin against Juventus, where Gerard Piqué will not be present, due to suspension, as well as the injured Philippe Coutinho, Marc André Ter Stegen and Samuel Umtiti.

Despite the fact that he already has a medical discharge, the Dutch coach has not included the Brazilian Matheus Fernandes on the list.

You can also read:  Piqué: «We have received hard blows, but we have known how to get up»