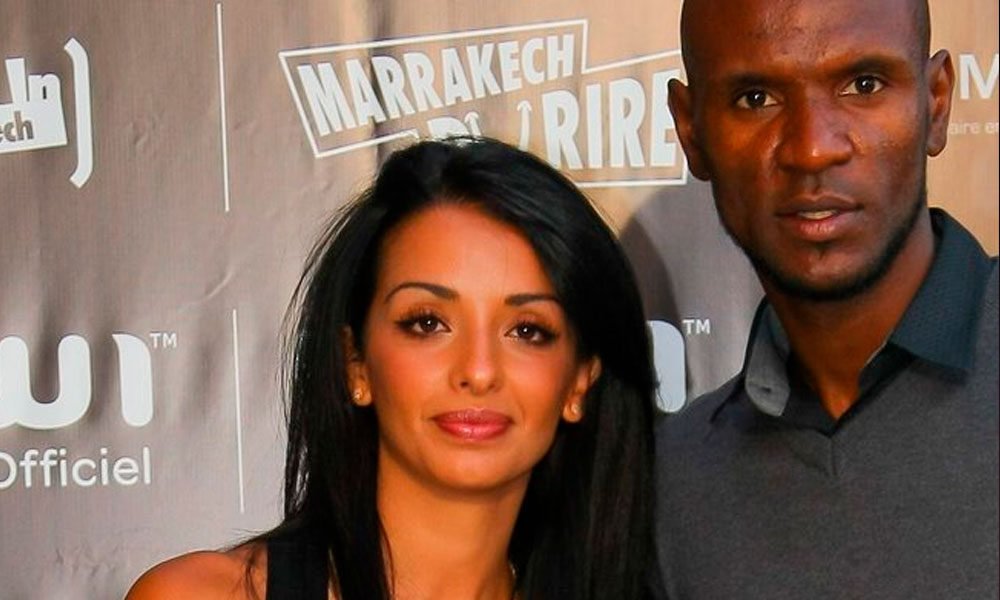 Kheira Hamraoui asked that his private life be respected, while the investigation into the mysterious assault he suffered, and avoided talking about Éric Abidal, whose name was cited by the press as a possible testimony.

This was indicated in a statement released by the lawyer of the Paris Saint-Germain (PSG) footballer, Saïd Harir, in which he does not refer to the former French international and former Barcelona player.

Hamraoui “urgently requests that his private life be respected, as well as his right to remain silent at this difficult time.”

He said he waited “calmly” for the development of the investigation to meet the accused “as soon as possible” and assures that he “has the firm intention” to return “with pride” to represent “the colors” of PSG.

Likewise, the note alluded to the type of aggression suffered by the player: “They were blows of unusual violence, especially in the lower limbs, leaving implicit the desire to spoil her professional career.”

The 31-year-old footballer was hit in the legs with an iron bar by two hooded men on the night of November 4 while she was driving with her PSG colleague Aminata Diallo, who was detained for 36 hours, but she was later released without charge for lack of evidence.

Investigators initially suspected that Diallo had orchestrated the attack on Hamraoui, with the intention of injuring her and allowing more minutes to play.

You can also read:  Guardiola is already the coach with the most wins in the history of City

However, this Monday the investigation turned to other leads, according to the French press.

Revenge for a possible extramarital affair is now gaining force as the main hypothesis of the aggression.

Hamraoui’s mobile card was in the name of Abidal, confirming, in the eyes of the investigators, a close relationship between the two, who coincided in Barcelona between 2018 and 2020, he as the club’s sports director and she as a footballer.

Likewise, Hamraoui and Diallo, who witnessed the beatings, heard one of the assailants say: “So what happens? Do we sleep with married men? The victim also called Abidal shortly after the event.

You can also read:  Ibrahimovic: I feel like Benjamin Button, I get younger every year

According to Le Monde, who cites sources from the Versailles Prosecutor’s Office, Abidal will be questioned “soon” and does not rule out that the current woman, the 42-year-old former soccer player, will also be summoned.

In statements to Le Parisien, Abidal’s lawyer, Olivier Martin, specified that his client has not yet been called and that if he is, “he will appear spontaneously and answer all the questions asked. It is neither directly nor indirectly linked to the aggression ”. EFE